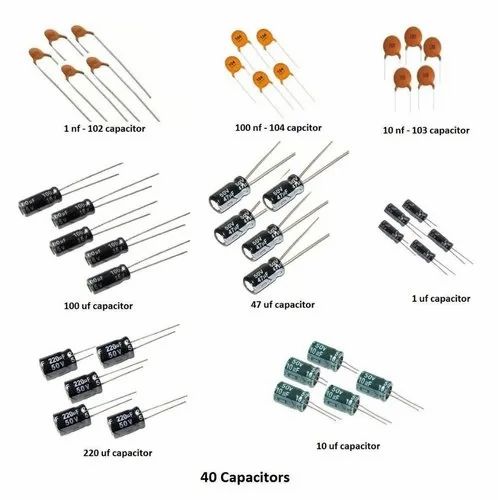 The effect of a capacitor is known as capacitance. While some capacitance exists between any two electrical conductors in proximity in a circuit, a capacitor is a component designed to add capacitance to a circuit. The capacitor was originally known as a condenser or condensator.[1] This name and its cognates are still widely used in many languages, but rarely in English, one notable exception being condenser microphones, also called capacitor microphones.

The physical form and construction of practical capacitors vary widely and many types of capacitor are in common use. Most capacitors contain at least two electrical conductors often in the form of metallic plates or surfaces separated by a dielectric medium. A conductor may be a foil, thin film, sintered bead of metal, or an electrolyte. The nonconducting dielectric acts to increase the capacitor's charge capacity. Materials commonly used as dielectrics include glass, ceramic, plastic film, paper, mica, air, and oxide layers. Capacitors are widely used as parts of electrical circuits in many common electrical devices. Unlike a resistor, an ideal capacitor does not dissipate energy, although real-life capacitors do dissipate a small amount. (See Non-ideal behavior) When an electric potential, a voltage, is applied across the terminals of a capacitor, for example when a capacitor is connected across a battery, an electric field develops across the dielectric, causing a net positive charge to collect on one plate and net negative charge to collect on the other plate. No current actually flows through the dielectric. However, there is a flow of charge through the source circuit. If the condition is maintained sufficiently long, the current through the source circuit ceases. If a time-varying voltage is applied across the leads of the capacitor, the source experiences an ongoing current due to the charging and discharging cycles of the capacitor.

The earliest forms of capacitors were created in the 1740s, when European experimenters discovered that electric charge could be stored in water-filled glass jars that came to be known as Leyden jars. In 1748, Benjamin Franklin connected a series of jars together to create what he called an "electrical battery", from their visual similarity to a battery of cannon, which became the standard English term electric battery. Today, capacitors are widely used in electronic circuits for blocking direct current while allowing alternating current to pass. In analog filter networks, they smooth the output of power supplies. In resonant circuits they tune radios to particular frequencies. In electric power transmission systems, they stabilize voltage and power flow.[2] The property of energy storage in capacitors was exploited as dynamic memory in early digital computers 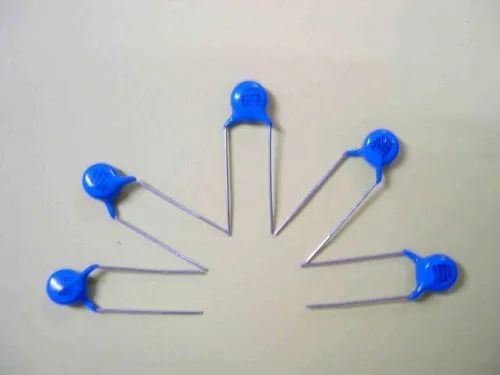 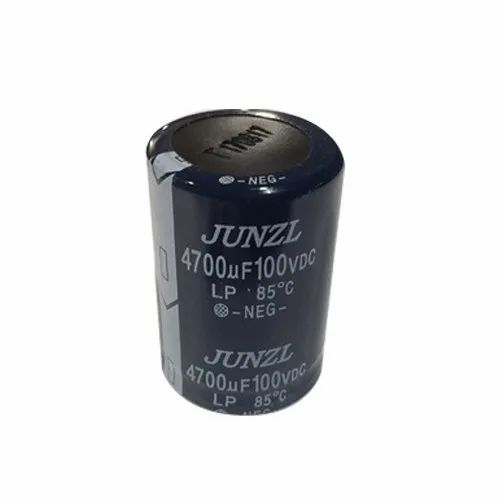 A high voltage capacitor is described in this paper. The capacitor uses glycerol as energy storage medium, has a large capacitance close to 1 nF, can hold off voltages of up to 100 kV for Î¼s charging time. Allowing for low inductance, the capacitor electrode is designed as coaxial structure, which is different from the common structure of the ceramic capacitor. With a steady capacitance at different frequencies and a high hold-off voltage of up to 100 kV, the glycol capacitor design provides a potential substitute for the ceramic capacitors in pulse-forming network modulator to generate high voltage pulses with a width longer than 100 ns.