Leading Wholesaler of Sugar and Hand Pounded Fertilizers from Chennai. 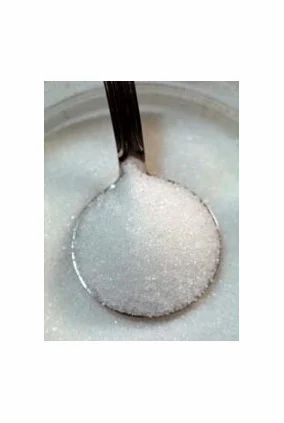 Honey Honey lends a sweet, rich taste to foods when used in place of sugar. Produced by honey bees, honey has 64 calories per tablespoon. Honey is sweeter than sugar and has a higher moisture content. Foods baked with honey brown faster than those baked with sugar. To substitute honey for sugar in recipes, Ohio State University recommends using three-quarters cup of honey for every one cup of sugar called for in the recipe. Decrease the liquid in the recipe by one-quarter cup for every one cup of honey added. Decrease oven temperature by 25 degrees when baking items made with honey to prevent excess browning. Agave Agave nectar comes from the blue agave cactus. Agave is high in fructose, which gives it its sweet taste.

A teaspoon of agave syrup has about 20 calories. Agave can be substituted for sugar in baking and other recipes. Reduce the amount of liquid in the recipe equivalent to the amount of agave added. Stevia Stevia comes from the leaves of the stevia herb Stevia rebaudiana. The leaves themselves can be added to hot liquids such as tea to lend sweetness, but usually the leaves are dried and ground into a fine powder which can be sprinkled in beverages or onto fruit or cereal like sugar. Stevia is much sweeter than sugar and has no calories. Commercial stevia sometimes includes inert ingredients to equate stevia and sugar measurements for ease of substitution. Use stevia in recipes calling for sugar, but the amount needed may be much less, depending on the stevia formulation. 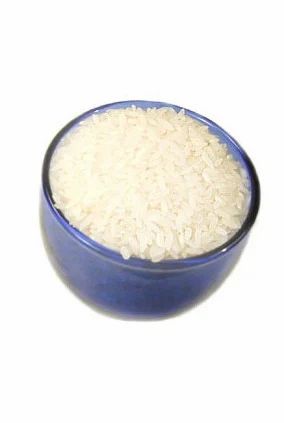 The harmful effects of chemical fertilizers has resulted in increased demand for organic based agro products. Here is our organic rice, which is mostly cultivated by using natural inputs. Hand-pounded brown rice contains twice as much fiber, vitamins and minerals as white milled rice. A high fiber diet has been recommended as a strategy for the control of weight and diabetes, the lowering of plasma cholesterol levels and prevention of breast cancer. The combined effect of organic and high nutrient content makes it healthier rice, which is totally safe.