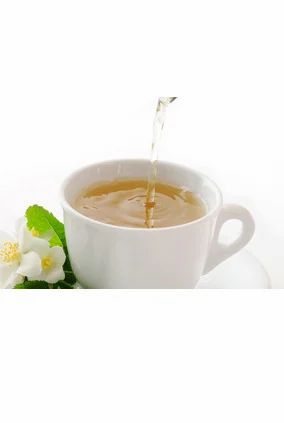 We are s of quality herbal tea, spices, herbs and organics our herbs and spices are strictly grown under organic conditions, hygienically collected and packed. These are rich in active principles, which are responsible for therapeutic properties. Annaiorganic has introduced a variety of herbal teas that balances health in natural way, according to india's vedic system popularly known as " ayurveda ". They all are mild and natural having many medicinal properties. They can not only prevent but also treat various disorders with soothing and relaxing effect without any harm. 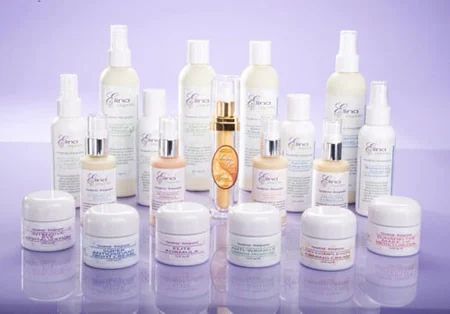 Do organic skin care products work? These organic cleanser reviews will help environmentally aware consumers choose an effective, green facial product. Buying organic skin care products is a good way to encourage environmentally-friendly farming practices while reducing the number of chemicals taken in by the body. Still, it can be difficult for consumers to find products that are truly organic,some of which have been linked to cancer and other health concerns. It can be difficult for consumers to differentiate between the truly green products and the pretenders. Another question facing consumers is whether organic skin care products work as well as their chemically-based counterparts. Do they clean thoroughly and safely? When it comes to quality organic products, the answer is usually "yes."

However, consumers should be aware that the following drawbacks may apply to some organic cleansers: Essential oils and aromatic essences extracted from flowers, fruits, leaves, stalks, woods, roots and resins are a magnificent gift of nature and also a powerful concentrate of energy and vitality. They represent the life-force of plants in their pure states. They are a joy to the senses. Their action is aimed at reestablishing and maintaining the harmonious balance of mind, body and spirit, according to an integral vision of well-being. Essence Aromathologia products are based on an accurate and precise choice of natural, pure essential oils that have been tested for the qualities they provide of comfort, beauty and pleasure. 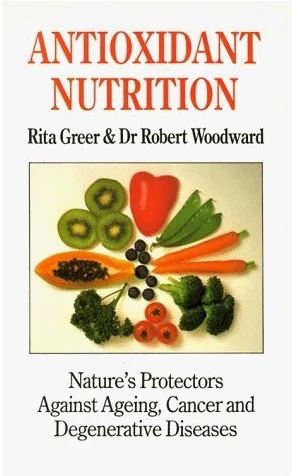 Natural and organic food not only tastes better than mainstream supermarket fare. It can also serve as a "supplement" to your health insurance policy, protecting you from developing heart and lung disease, Alzheimer's disease, a weakened immune system and inflammatory diseases like arthritis, according to Rita Greer and Dr. Robert Woodward, authors of Antioxidant Nutrition: Nature's Protectors Against Aging, Cancer and Degenerative Diseases.

As Greer's and Woodward's book title implies, antioxidants-the nutritional buzzword of the new millennium-are one of Mother Nature's powerful dietary weapons. If your organic living regimen helps protect you from environmental pollutants and you consume a diet rich in organic fruits and vegetables, you're already ahead of the average American. "As a nation, we are sorely lacking in sufficient fruit and vegetable consumption, the main source of antioxidants in our diets," says Jackie Keller, founding director of NutriFit LLC, a Los Angeles company that specializes in personal catering, nutrition education and culinary accessories.

Most are laden with toxic substances, such as sulfates on grapes, pesticides, etc. Very seldom do you see locally grown food. Also, many times fruits and vegetables are imported from foreign countries that use toxic pesticides that are illegal in the United States." Image Understanding the Science Understanding how antioxidants work requires you to add a new phrase to your vocabulary: "free radicals." "Free radicals are unstable molecules that are created during chemical reactions," Keller tells Organic Authority. "When a weak bond splits between two atoms, it can cause extra, volatile electrons to be left over. The result is a free radical, which is ready to attack nearby molecules and cause more free radicals to be created." Environmental pollutants-exhaust fumes, herbicides, smoke and the like-cause free radicals to form in the body, she explains, which can interfere with normal cell production. "When free radical production becomes excessive," she says, "damage can occur and accumulate. Free radicals are associated with diseases, as well as aging. Antioxidants can neutralize free radicals by donating an extra electron to them before they become destructive. Thus, antioxidants protect the body from the harmful effects of free radicals." Shopping for Organic Food The produce aisle is key to ensuring your diet contains adequate antioxidants. You're looking for organic foods that are rich in beta-carotene, vitamins C and E, selenium, zinc, manganese, copper and iron. Your top choices, according to Keller, are organic blackberries, blueberries, raspberries, strawberries, papaya, cantaloupe, watermelon, mango, prunes, raisins, plums, oranges, red grapes, cherries, sweet potatoes, yams, kale, spinach, Brussels sprouts, broccoli, garlic, red bell pepper, onion, corn and eggplant. 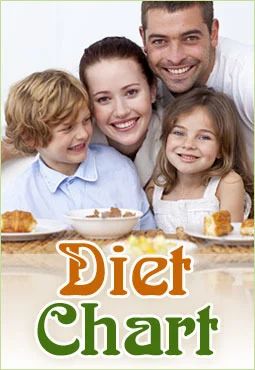 There are several health conditions that can be caused or aggravated by the food we eat. However, there are also several foods that you can include in your diet to help prevent or treat diseases. It is simplest to draw up a balanced diet chart as this will ensure that you get all the nutrients you require on a regular basis. A nutrition diet chart is a diet chart that helps you to keep a track of your nutritional diet requirements and is a very useful tool when drawing up a personalized diet plan.

In addition to these diseases, conditions such as high cholesterol, high blood pressure, gout, and even cancer are affected by the individual’s diet. There are several diet plans such as the Alkaline Acid Diet plan, the Low Glycemic Index diet and the DASH diet plan that are meant to treat specific medical conditions.

Since no single food group can nourish the body with all the vital ingredients it requires, it is important that we consume a variety of healthy foods to derive the nutrition our body needs. There are five main food groups, they are:

A healthy balanced diet of these five food groups ensures essential vitamins, minerals and dietary fiber. The food group serving size will depend upon various factors like age, activity level, body size and gender. It is also important that one eat a variety of healthy foods from within and across the food groups. As some foods from within a food group provide more nutrients than others. This will ensure that one gets the maximum recommended nutrition from the food group; besides the food variety will make for an interesting meal.

Problems related to excessive weight gain are commonplace as we tend to lead a sedentary lifestyle and have unhealthy eating habits. People with excessive weight gain often try to crash diet in the hope of obtaining a svelte figure. However, this type of a restrictive diet chart for weight loss is extremely unhealthy and not easy to stick to and so the individual succumbs to temptation and goes back to hisher unhealthy eating habits. The cycle of repeated trial and failure can leave the individual disillusioned and finally the person stops trying to lose weight. However, a simple and easy weight loss diet chart can work wonders for overweight and obese people. 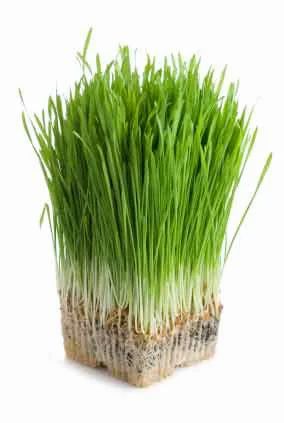 Wheatgrass is a commonly found herb in india and is known for its nutritional value. It is known, as triticum aestivum in its biological terms. It contains enzymes like protease, cytrochrome, amylase, lipase, transshydrogenase and sod super oxide dismutase. Besides these enzymes, it also contains all the essential amino acids especially alanine, asparatic acid, glutamic acid, arginine and serine, which are helpful in providing good amount of protein in body. Wheatgrasss contains chlorophyll and flavonoids in good amount. It also contains vitamins like vitamin a, vitamin c, and vitamin e and minerals like iron, calcium and magnesium. Health benefits of wheatgrasss 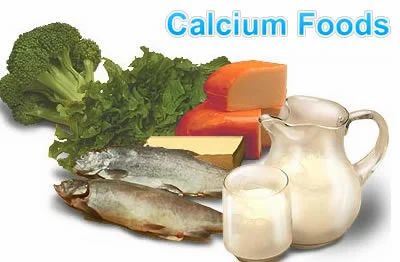 What Does Calcium Do in Your Body?