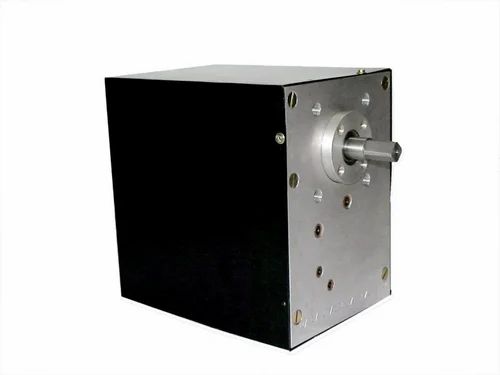 DEC 1700 series are reversing proportional motors used to operate dampers or valves in Electric Modulating Circuits. Electric actuators  are designed to meet the requirement of damper control, valve control applications where it is generally required to drive the load through less than one complete revolution either direction and to stop instantaneously at any point of the stroke. Such devices, sometimes also called as Modulating Motors are extensively used in Air-Conditioning, Boiler applications. 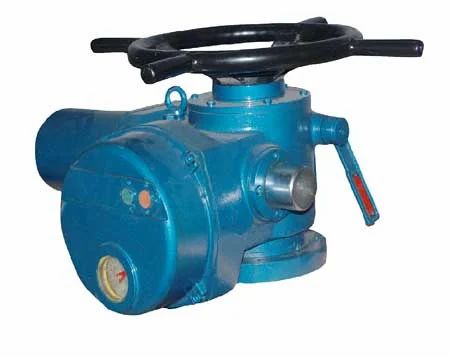 The are series of valve and damper actuators come in two sizes. These actuators drive the load through less than one complete revolution in both directions and stop instantaneously at any point of the stroke. With the addition of a worm gear system the actuators can be used to operate multi-turn valves. The position of the output shaft can be controlled with a 4-20ma controller. For feedback, the actuator is equipped with a potentiometer.