In a world full of ‘ready-to-give-free-of-cost-advice’ people it is necessary that you choose the one that works in your interest. You need help from a professional investment advisor, who sees investments from your perspective. That’s what we do. Mission Vision Aims Bhumit Investmart aims to be the most useful, reliable and efficient provider of Financial Services. It is our continuous endeavour to be a trustworthy advisor to our clients, helping them achieve their financial goals. We create wealth: 8 years of experience as Investment Advisors and Financial Planners. We give you impartial, research-based and need-based advice. We offer a wide range of financial products and services. Personalized wealth management advice: We offer investment guidance and portfolio planning. Prompt, courteous service, 24 x 7 online accessibility. Strong team of qualified and experienced professionals. SEBI-Approved Category.+ Read More

We exist to reach to the common man and extend the opportunity to create wealth through an empowered network of NJ Wealth Partners. Explore how our NJ Wealth can help you to meet your goals and succeed as investors or financial product distributors. 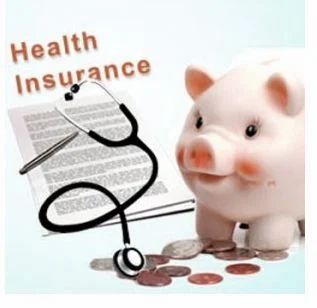 It was cold, windy evening of January 2012. Mr. & Mrs Arora (retired couple, both senior citizens) were enjoying winter evening & having a cup of hot coffee in their 3 BHK luxurious apartment in South Delhi when they received a phone call. Next 15 days were one of the worst period they experienced in their lives. Their son, Mr. Akash Arora in his late 20’s met with a severe accident while driving a car on his way back to Delhi from Chandigarh due to intense fog. He incurred multiple fractures and was in hospital for 15 days. Fortunately he survived and recovered fully after 15 days of hospitalization, but the total medical bill made Aroras poorer by Rs.7 lakhs. Unfortunately Akash had medical cover of only Rs.3 lakhs assuming this would be sufficient for him at a young age of 27.

As Aroras belong to higher income group and have created wealth over the years, additional Rs.4 lakhs which they had to pay from their own pockets did not pinch them much but not all of us belong to that category. Can such type of incidence happen to any of us ? Are we in a position of bear cost of high hospitalization/medical bills on our own ?

You may argue that this can be an exceptional event and may not happen in everyone’s life. But can we predict which family will suffer this trauma and which one will escape ? Another point worth highlighting here is lifestyle related health problems. In today’s fast paced life when every one of us is a part of the ‘rat race’ and all of us want to win that race, we are leaving healthy living habits behind. Eating junk food, irregularity in eating habits, high pressured work culture resulting in incidences like heart attack at a young age or diabetics or blood pressure problems. These have become very common in India now. 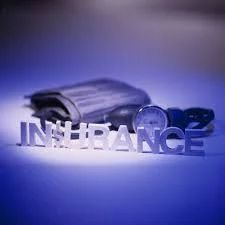 Our planner helps you identify events that can affect your family’s financial health and help you safeguard you and your family against the unforeseen.
• After doing adequate research and establishing a thorough understanding of your requirements we recommend products that are tailor made to suit your needs. 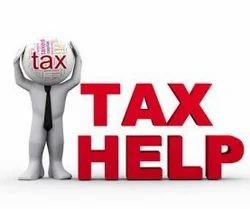 With the beginning of tax season once again we are scrambling to invest money in tax saving schemes to avail maximum deduction possible for us, especially the salaried individuals. There is a catch though; as the time runs short we are prone to make decisions that may be dangerous or not so beneficial from the long term perspective.

Saving or spending to save taxes can be a tricky job due to reasons provided below:

In the normal times all the taxpayers should plan in advance, but just in case if you have not or are falling short this article shall provide much needed assistance in making the right choice. This article is dedicated to all such individuals and advisors who are looking forward to invest for

In our decision making process for the choice of best investment options for saving tax, we will be 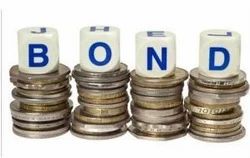 Compared to equity market, bond market is considered to be stable and less volatile. But events such as falling currency makes the market volatile, depreciation and appreciation of currency against dollar is the most happening event and most of the time regulator RBI take measure to balance it time to time. And such measures often affects the bond price movement adversely.

• Have you created a fund for unforeseen emergencies?
• What if there is a sudden medical emergency?
Financial planning begins with bracing yourself for such situations and reducing the impact of adverse conditions in your life.

Do you know why you want to save money? Why is it that you are running through life?
• Financial Goals can be both basic & aspirational.
• Our advisor will help you identify and prioritise your goals in life.
• Besides a plethora of things the financial plan will act as a road map for you to achieve your goals.