Established in year 1950, Bhuvnesh Cable House is the leading Wholesale Trader of PVC House Cable, Coaxial Cables, CCTV Camera Cable, Telephone Cable etc. The range of products offered by us is of premium quality that boasts of client’s confidence. We consider passing each and every finished product through stringent product inspection processes, in order to ensure that deliveries made at our client’s end, are absolutely flawless.
Working under the mentorship of Mr. Rajat Jain, we have acquired a reputed stature in the industry+ Read More 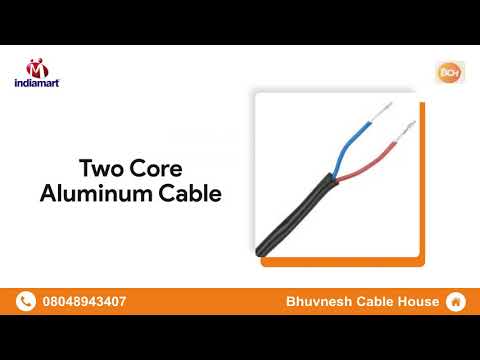 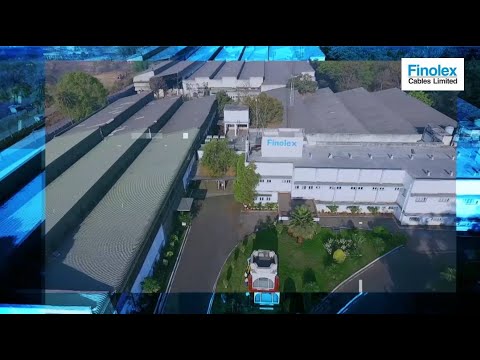 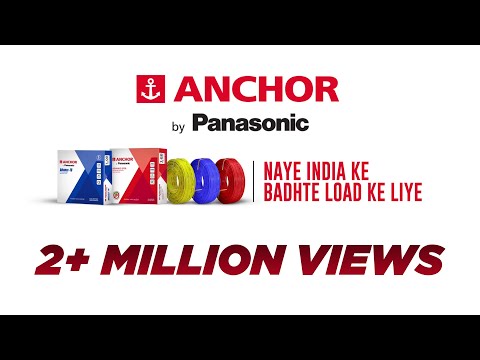 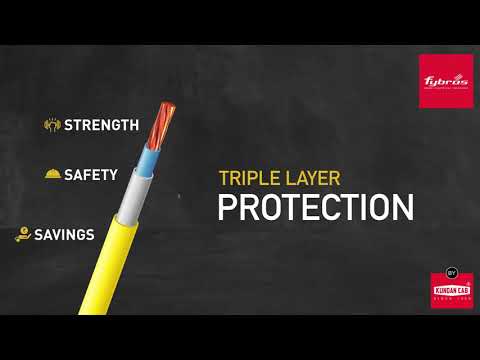