BISPL team keeps working on simple ideas, simple implementation and simplification of so-called complex things. If you mingle with BISPL culture, you may be surprised by the simplicity with which business happens and gets executed.BISPL from the day one has been working towards the realization of its dream i.e. conception to realization through action.
We are the trader and supplier of a large segment of security Solutions. We deal in IT – Antivirus, Enterprise Security, Thin Client, Backup & Storage, Solution, Email & Web Solution, Education ERP, Retail ERP, Software Licensing etc. We are one stop point for all the security and IT Solution.+ Read More 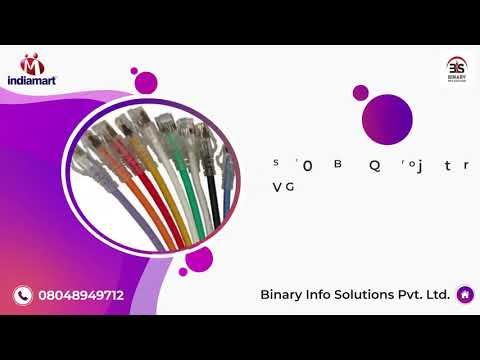 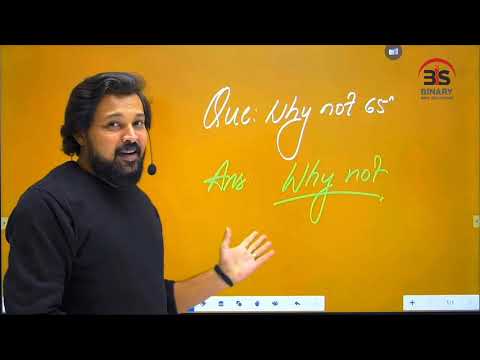 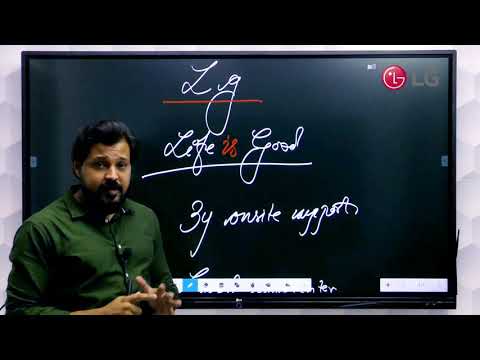 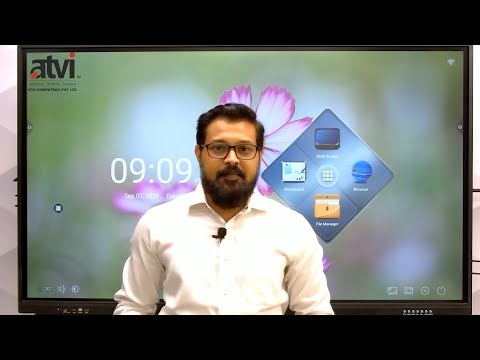 85249113Records, tapes and other recorded media for sound or other similarly recorded phenomena, including matrices and masters for the production of records, but excluding products of chapter 37 - other: - for reproducing phenomena other than sound or image: - software: information technology software on other media

85322990Electrical capacitors, fixed, variable or adjustable (pre-set) - other fixed capacitors: - other: other