Chemzest Enterprises was established as a partnership in the year 2011, stationed at Chennai, Tamil Nadu, India. For the beginning of our establishment we have concentrated our operation in processing, supplying, distributing, Wholesaling, importing and trading a wide range of industrial chemicals. Our range of offered chemicals includes Water Treatment Chemical, Sodium Chlorite, Acrylic Acid and many more products. We offer best quality of Water Treatment Service . These chemicals are stored safely and kept in warehouse with extreme caution. The chemicals are stored in containers and handled with care till it safely reaches the ultimate destination.   Mr. K. T. Krishnan, is the Managing Partner of our organization is our mentor and guide. He has all required knowledge about the chemicals, industry and market. In spite of his experience and expertise, yet he is humble and always doing in search of new information that will guide the organization towards success. Under his supervision and guidance, our organization has reached the heights of all time.   The main element to prove the success of our organization is the profit earning. We have been constantly proving ourselves financially strong with an annual turnover in between 50 lakhs to 1 crore. But the profit is not the only motive of our business operation; we also look forth in achieving the clients’ satisfaction. We have been able to build up a strong vendor base, that has facilitated us in creating a niche in the market and all our customers’ demands and requirements are delivered without and defect.+ Read More 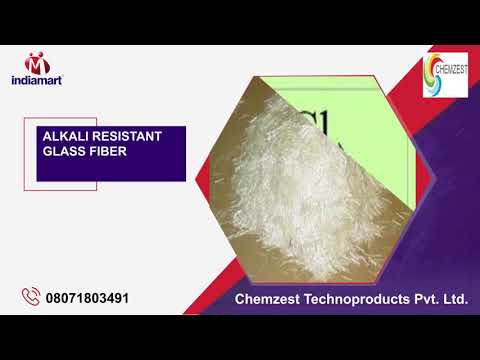 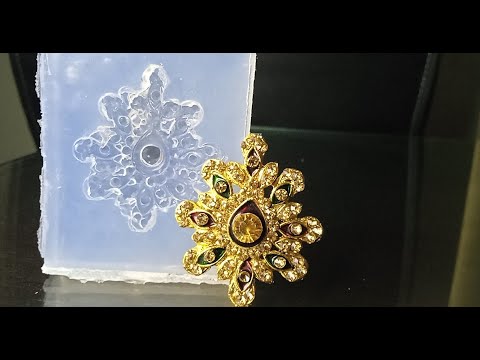 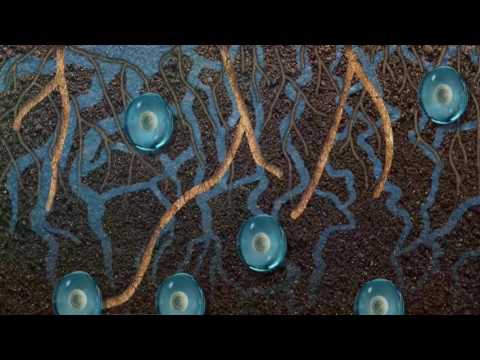 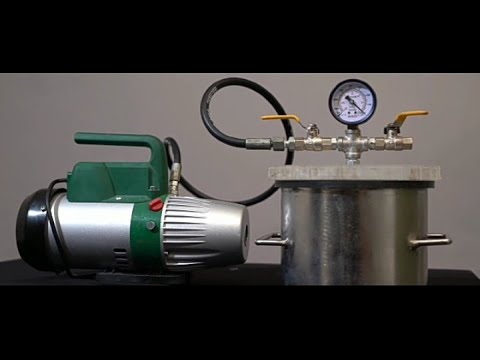 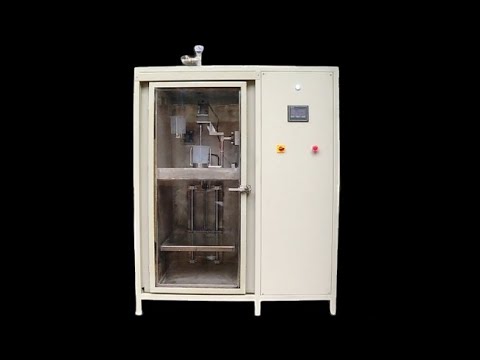 8413Pumps for liquids, whether or not fitted with a measuring device; liquid elevators