We are a leading Service Provider of Character 2D Animation from Mumbai, India. 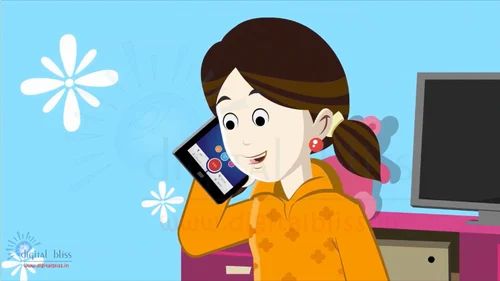 Character Animation is a art that finds its extensive use in various kinds of industries. Characters generated by 2D animation play an effective and important role in conveying the message and creating the brand value in hearts of the customers. 2D character animation finds its use in a wide range of industries, which include animation films, short films, television series, stop motion films, computer animated films and many more. Our expertise in character animation makes us as a perfect choice for animation films as well as for advertising commercials and for television series.

The art of character animation is one that takes lots of dedication and sense of movement of character or object. Top class Animation must have an excellent sense of timing, movement, expressions and some basic principles. They are as follows