The Environment An Inspirational Canvas

March 8th, 2012 in Category: Art, Marari Beach, Visitors StoriesI first came to know of CGH Earth in 2007 when I was invited to participate in an art camp organised by Kerala Lalitkala Academy, hosted at Marari Beach. We were a group of 12 artists from the south. We received a warm welcome from the staff. I was spellbound by the greenery and the quiet expanse of the resort. Tucked away amongst the foliage were small cottages with keeth roofs and verandas made to look like fishermen’s huts, and simple, yet sophisticated interiors. Though the cottages had AC, the false ceiling and keeth roof did their bit to keep the place cool, and minimised the power consumption. What charmed me the most were the bathrooms with their pebbled open courtyards. Mundane morning toiletry was a special experience here!
We were to stay five days and create two canvases. Most of us settled to paint in the open veranda. The view and the atmosphere were both greatly inspirational. At meal times, the long walks on the cobbled paths from our cottages to the dining room were a delight; we played a game to see who could recognise and identify the trees along the path before checking the tags on the plants. After lunch, we often took a walk through the coconut grove and went to the beach to watch the fishermen and chase crabs.
At the resort, I saw how conscious CGH was of the environment. How they tried to save and recycle water. How they emphasised the use of natural products like bath scrubs made from herbs and chemical free soaps. How they tried to minimize and recycle waste. How they tried to blend tradition with modernism. How they tried to show by practice that comfort and luxury do not imply over-indulgence and wastefulness. Those five days left a mark on me.
I reunited with CGH in 2010 in Pondicherry by accident. When the art foundation Shilpataru invited me to participate in a group art show to be held in Maison Perumal, I did not know that it was a guest house owned by CGH Group. As I entered, I realised it was the very building where my marriage was registered. Now, it was a transformed place. What in 1998 had been an old, dilapidated government building was now a beautiful place, which still retained the old traditional architecture but had added modern touches. CGH had created a quiet place in the heart of a bustling city. I had my second solo show here called ‘Visual Thoughts on Man and Nature’, which was based on a poem I wrote. I was happy to put up this show there as its theme was in tune with the ideologies of CGH. 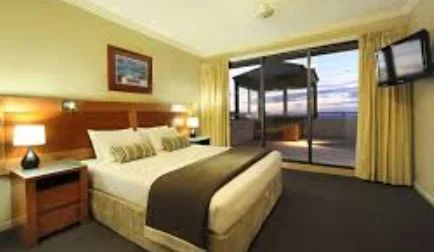 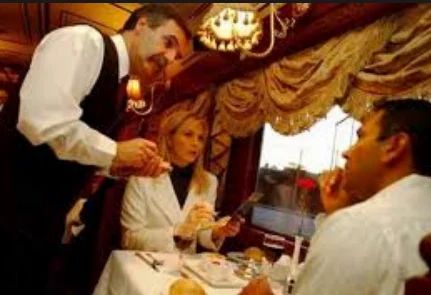 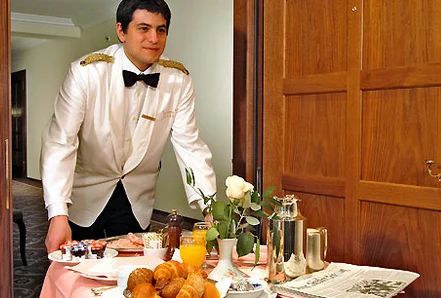 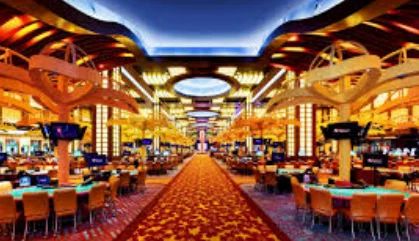 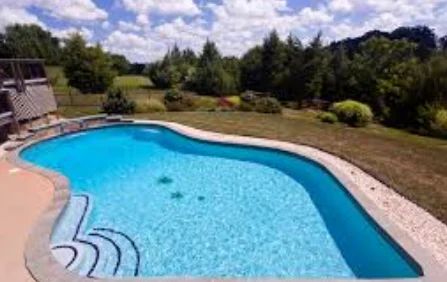