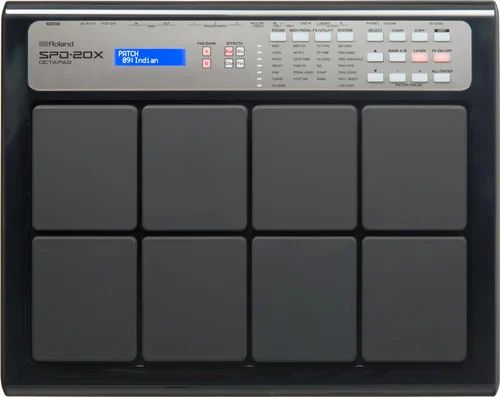 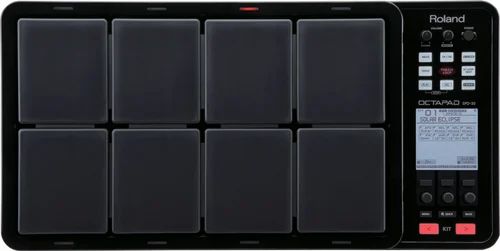 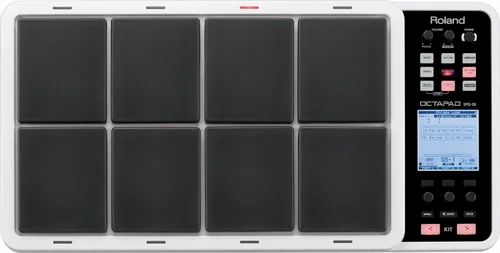 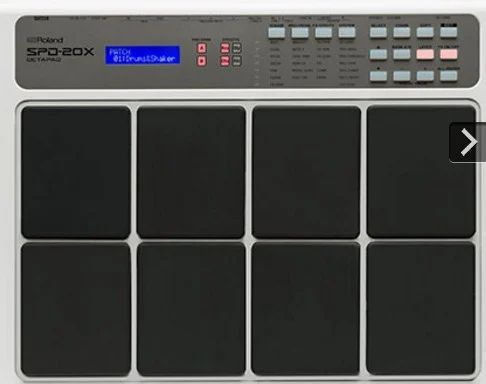 OCTAPAD SPD-20X Self-Contained Percussion Pad for Live Performance With its versatile sounds, ultra-responsive pads, and briefcase size, the OCTAPAD SPD-20X is perfect for performing percussionists on the move.It features all the original sounds from its predecessor, the still-popular SPD-20, plus a large selection of all-new sounds for Indian percussion styles. The eight cushioned rubber pads provide great feel and accurate triggering, and four trigger inputs enable easy expansion with external pedals and pads as needed.From small groups to large-scale ensembles, the travel-friendly OCTAPAD SPD-20X is a ready companion wherever you want to play. - 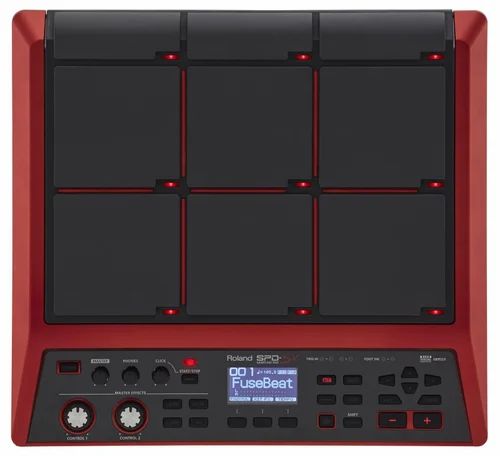 FOR PRO PLAYERS WHO NEED INSTANT ACCESS TO ALL THEIR ORIGINAL SOUNDS, WITHOUT COMPROMISE

Roland’s SPD-SX Sampling Pad is the professional touring standard for triggering custom samples, loops, and even complete backing tracks. It also supports real-time sample capture with its exclusive Multi-Pad Sampling function. The SPD-SX Special Edition is identical in functionality to the original SPD-SX, but features greatly expanded onboard storage. With 16 GB of internal memory available, it’s now possible to load enough studio-quality WAV samples to last an entire gig and beyond.

The SPD-SX Special Edition is also ready to support every serious musician’s workflow, from WAV sound production to setting up the samples and assigning instruments for performing, thanks to the bundled Ableton Live Lite license and Wave Manager software. And with its striking Sparkling Red finish, this powerful instrument has a bold, distinctive look that sets it apart from other gear on stage. Offering enhanced capabilities and a standout appearance, the SPD-SX Special Edition is the perfect solution for pro players who need a sampling pad that can handle all the sounds they need for every stage and studio situation.