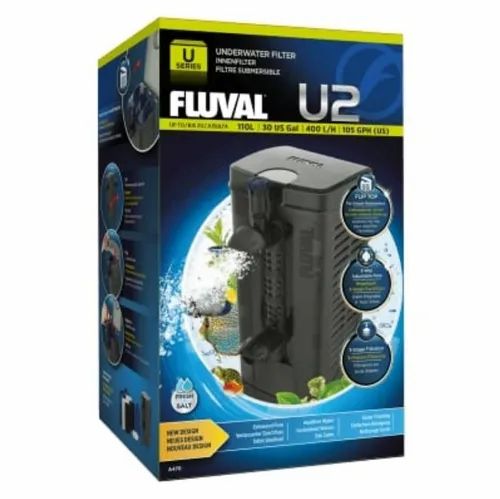 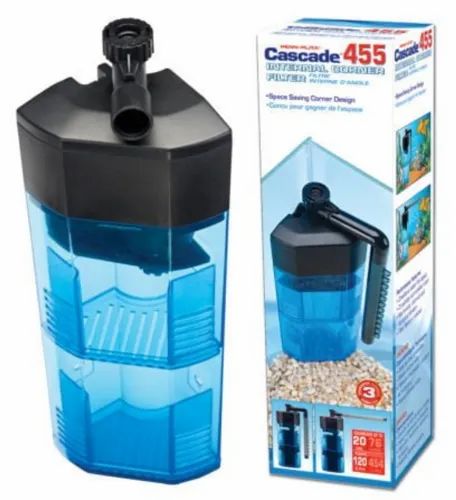 Internal Corner Filter for aquariums up to 76 liters and pumps 454 liters per hour (LPH).

Penn Plax
Penn-Plax began in 1956 when Marvin Goldman, an engineer and fish hobbyist, together with his wife Anita, opened Saratoga Tropiquarium, a pet shop in Brooklyn, N.Y. Soon after, Marvin’s brother Jerry joined the team as an industrial designer. Today Penn-Plax distributes 4,000 SKUs throughout the U.S. and in 44 other countries. They established joint ventures with overseas manufacturers, opening distribution centers in California, Memphis, Tenn., Europe and China.
Penn Plax 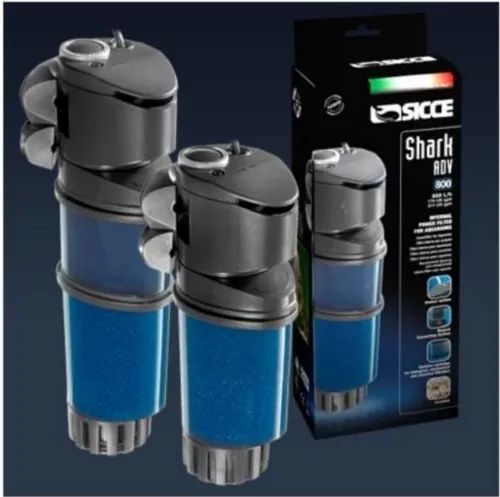 Shark ADV, one of the best internal filters for aquariums.

SICCE has been in the aquarium and garden pond market for over 40 years, setting a globally-recognized standard for quality. Our vast experience allows Sicce to produce versatile, high-quality products with high-performance, and to develop complete lines of filtration systems, pumps, aquarium accessories, aquariums, decorative fountains for indoors and outdoors, ponds, pond and pool filters, drainage pumps and pumps for various industrial uses. 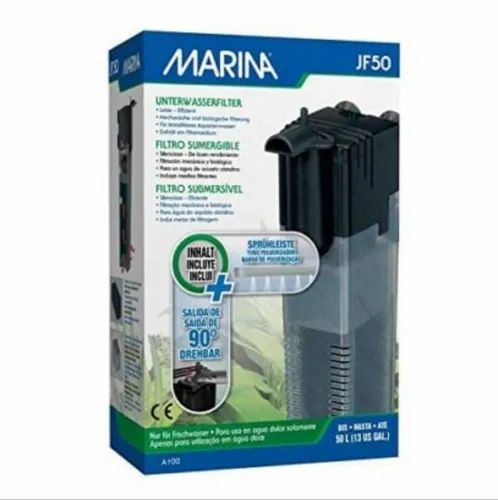 The Elite Jet Flo 50 is a great value filter for smaller tanks up to 50 litres. Quiet and efficient, the Jet Flo offers both mechanical and biological filtration to help your tank stay clean and clear.


Made Specifically for : Tanks up to 50 litres

Marina is dedicated to providing a wide variety of user-friendly and affordable aquarium products for all levels of fish keeping.Marina’s vast product line has something for every fish hobbyist. Beginners will truly enjoy the convenience of our fish starter kits and more experienced hobbyists will appreciate the reliability and efficiency of Marina filter and heaters.In addition, Marina’s wide variety of creative and colourful decorations – such as plants, ornaments and gravel – bring visual life to aquariums, while its maintenance and breeding accessories are practical, timesaving, and reliable 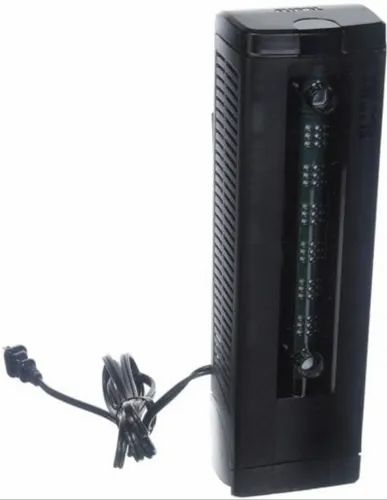