Welcome To Our Site.We Provide Dr. Jitendra Vala B.H.M.S (MUM), DNDP (AUS) is well known Homeopathic practitioner & Nutritionist practicing in Mumbai, treated over hundreds of difficult & chronic cases successfully providing the better life to people through Homeopathy, Nutrition, Counseling & Meditation with Care & Concern.Having experience of more than 5 years, he is well known for his immense patience, calmness & better understanding of diseases. Treating thousands of patients in short span of time has given him great insights into Homoeopathy.+ Read More 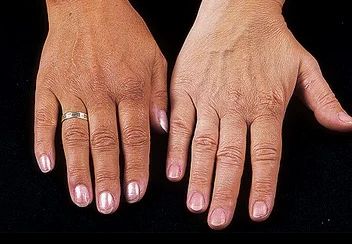 Addison’s disease is a rare disorder characterized by inadequate production of the steroid hormones cortisol and aldosterone by the outer layer of cells of the adrenal glands (adrenal cortex). The symptoms of classic Addison’s disease, also known as primary adrenal insufficiency, result from the insufficient production of these two hormones.
Major symptoms include fatigue, gastrointestinal abnormalities, and changes in skincolor (pigmentation). Behavior and mood changes may also occur in some individuals with Addison’s disease. Increased excretion of water and low blood pressure (hypotension) can lead to extremely low concentrations of water in the body (dehydration). The symptoms of Addison’s usually develop slowly, but sometimes can develop rapidly, a serious condition called acute adrenal failure. In most cases, Addison’s disease occurs when the body’s immune system mistakenly attacks the adrenal glands causing slowly progressive damage to the adrenal cortex.
Timely Homeopathic treatment can help the patients to have good control over this condition and it can be given alongside conventional medication. At Dr.jitendras clinic, we help our patients to tide over their disease effectively, gently and safely without any side-effects. 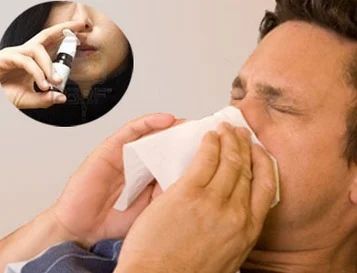 Rhinitis is nasal inflammation that is most often related to allergy. Allergic rhinitis (hay fever) occurs when your body reacts to allergens in the air. This can cause a stuffy or runny nose

Homeopathic treatment increases immunity against allergic rhinitis so that they don’t fall ill frequently.
Dr.jitendra have successfully treated hundreds of cases of allergic rhinitis (nasal allergy) and brought relief to many suffering patients. experience the holistic treatment for your allergy! 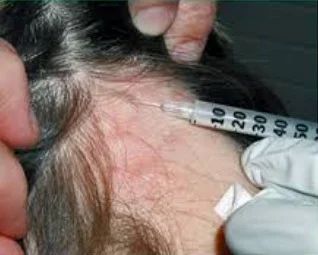 Alopecia areata is a type of hair loss that occurs when your immune system mistakenly attacks hair follicles , which is where hair growth begins.

Dr.jitendra have the experience in treating alopeciaareata treatment and providing good relief to a large number of patients.

Ankylosing spondylitis is a type of arthritis that affects the spine. Ankylosing spondylitis symptoms include pain and stiffness from the neck down to the lower back. The spine’s bones (vertebrae) may grow or fuse together, resulting in a rigid spine. These changes may be mild or severe, and may lead to a stooped-over posture. Early diagnosis and treatment helps control pain and stiffness and may reduce or prevent significant deformity.

Homeopathy can provide good relief to the patients and control the progress of Ankylosing spondylitis. Dr.jitendra gave god result to patient from getting them free from the pain of arthritis – one that can be lived to the fullest.

Cervical Spondylitis is indeed the commonest cause of neck pain in people above the age of 55years.
Homeopathy can offer significant pain relief as well as good control of the other symptoms associated with this condition. At Dr.Batra’s, our experience and expertise in treating this condition for the past 35 years has helped us to give good results in most cases. The holistic treatment at Dr.Batra’s has helped many patients to achieve good pain control and lead a better quality of life. 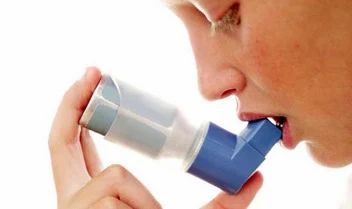 Asthma is progressing worldwide according to the WHO. It affects people living in the developing as well as developed countries and affects all age groups. It is the most common chronic disease in children and even with all the advances in treatment, the prevalence has only risen in the past few years.
Asthma is primarily a chronic disease (a respiratory allergy) that presents as recurrent attacks of breathlessness and wheezing. There is a vast variation in the frequency and severity of symptoms of asthma from person to person.
This is where the individualized treatment with Homeopathy can give significant relief to patients of asthma and help them lead an easy life.
Dr.jitendra have experience of successfully treating patients with asthma (breathlessness, respiratory allergy, wheeze) 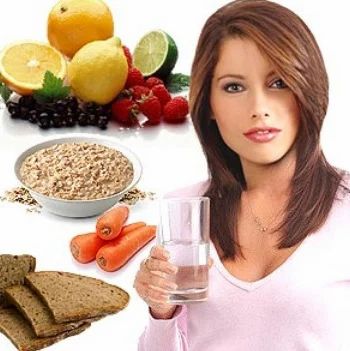 constipation is a very common complaint and tends to be under-diagnosed since most patients usually prefer to try a self medication rather than reporting for treatment results in significant abuse of laxatives and purgatives by patients.
The goodness of homeopathy also lies in the fact that the medicines are safe and non habit-forming unlike conventional laxatives which create a dependence in patients. Dr.jitendrahave helped many patients to get rid of their dependence on purgatives and laxatives and provide the best solution to chronic constipation and solve this problem from the roots.

Depression is treatable and the results are superior if treatment is sought early on.

Studies have clearly documented that homeopathy can provide significant relief to patients with depression and can play a vital role in improving their quality of life.

Dr.jitendra treating the patient with holistic approach bringing smile to all patient.