We have an installation capacity of 7 MW that includes an installation of 6MW Wind Energy and 1 MW Solar energy. The Company adopts a nature-friendly approach to Wind Generation by using the most advanced technology that have been sourced from experienced nations across the world.+ Read More 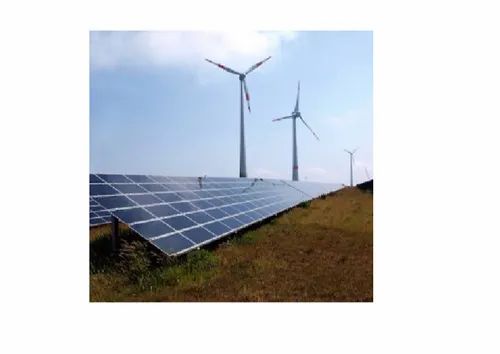 With about 300 clear, sunny days in a year, India’s theoretically calculated solar energy incidence on its land area alone, is about 5,000 trillion kilowatt-hours (kWh) per year. The solar energy available in a year exceeds the possible energy output of all fossil fuel energy reserves in India.As of 31 May 2016, the cumulative installed grid connected solar power capacity is 7.5 GW and a total of 100,000 MW by 2022.Solar projects in pipeline have already surpassed 22 GW with 13 GW under construction and 9 GW proposed.
Our Company has installed capacity of 1 MW in Solar energy as on 31 May 2016.

The development of wind power in India began in the 1986 with first windfarms being set up in coastal areas of Maharshtra (Ratnagiri), Gujarat (Okha) and Tamil Nadu (Tuticorin) with 55 kW Vestas wind turbines. These demonstration projects were supported by MNRE. The capacity has significantly increased in the last few years.As of 31 March 2016 the installed capacity of wind power in India was 26,769 MW, mainly spread across South, West and North regions.70% of wind generation is during the five months duration from May to September coinciding with Southwest monsoon duration.
Our Company has Installed capacity of 6 MW in Wind Energy as on 31 May 2016 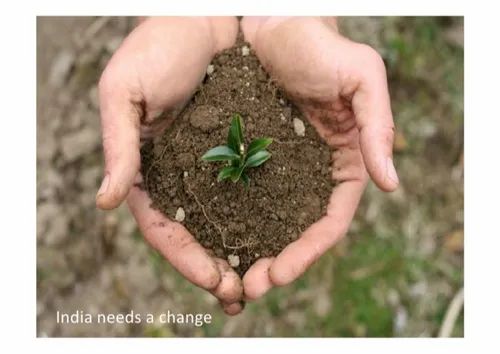 Central Electricity Regulatory Commission introduced REC mechanism to ease the purchase of renewable energy by the state utilities and obligated entities, including the states which are not well endowed with RE sources. REC framework seeks to create a national level market for renewable generators to recover their cost.

Under the REC mechanism, a generator can generate electricity through the renewable resources in any part of the country. For the electricity part, the generator receives the cost equivalent to that from any conventional source while the environment attribute is sold through the exchanges at the market determined price. The obligated entity from any part of the country can purchase these RECs to meet its RPO compliance.

Salient Features of the REC Framework

Our Company is Trading REC generating from our plants in IEX and PXIL through TATA Power Trading Company Limited.

5007Woven fabrics of silk or of silk waste