Investing means investing for growth with complete protection. We at Mathews Finserv, believe that protection of your fund is a prime job and it needs to be addressed with lots of knowledge and proper planning. Hence we follow a four step process of Financial Planning Risk Profiling, Goal Planning, Portfolio structuring and portfolio tracking.

We use a wide range of products to achieve the financial Goals of our clients- Mutual Funds, Stocks, Fixed Deposits etc. We strongly recommend and use Mutual Funds in every clients portfolio creation, due to its lot many advantages over other investment products, like- diversification, professional approach and steady .
+ Read More 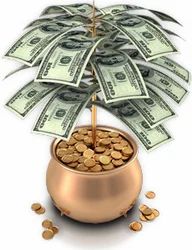 If a person owns a citizenship of a foreign country and he/she acquires a property in India as well as in foreign country. Under those circumstances the property owned by the owner in India is taxable where as property located outside India is exempted from the list. All assets and debts outside India are out of the scope of Wealth Tax Act. 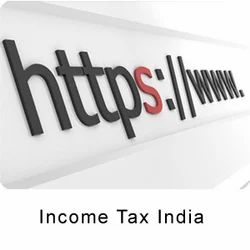 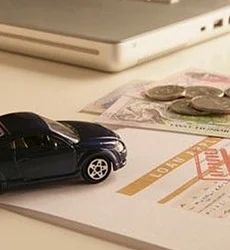 Car insurance technically provides protection against the losses incurred as a result of unavoidable instances. It helps cover against theft, financial loss caused by accidents and any subsequent liabilities. The cover level of Car insurance can be the insured party, the insured vehicle, third parties (car and people). The premium of the insurance is dependent on certain parameters like gender, age, vehicle classification, etc. Car insurance gives confidence to drive fearlessly but at the same time should follow the traffic rules. In emergencies it acts like a boon to the insurer.

With so many car insurance companies vying for customer base in the market, it is quite difficult to make a decision like choosing the right policy covering the requirement, right insurer, etc. Figuring out the right insurance policy fulfilling the requirement and being cost effective can be time consuming. We assists in this endeavor of finding the right car insurance for the users. Fill in an online form, and mention the details, specific requirements and our experts will take it forward. We bring the most competitive cost quote and benefits of all insurance companies under one roof helping decision making. 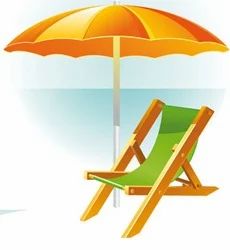 Be it business or pleasure travel, having a trouble free trip is what everyone looks forward to. Illness is uncertain, it can spoil the planned trip. But with insurance in hand, medical bills are taken care of. Other difficult situations like loss of passport or baggage while traveling can also add on financial difficulties. These are all covered by travel insurance. Travel insurance usually covers medical expenses, financial or any other looses incurred while traveling. Travel insurance is arranged at the booking of a trip to cover exactly the duration of that trip. Travel insurance offers coverage for Student travel, business travel, leisure travel, adventure travel, cruise travel, and international travel. Irrespective of the nature of uncertainties, a suitable travel insurance fulfilling the requirements can offer the coverage needed while away from home.

It may save spending a fortune in any tragic unforeseen incident. But the challenge is to find the right policy that fits the budget at a short notice. Here the expertise of We can assist you. We offer a great search system which assist you buy best insurance for travel in just a few steps. Our reliable, innovative and advanced search system enables comparison of policies with prices and beneficiaries in just a few clicks. Choosing a suitable travel insurance best fitting the budget and requirement just got easier with us!. 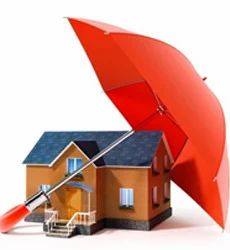 Home insurance, also commonly called hazard insurance or homeowner's insurance (often abbreviated in the real estate industry as HOI), is the type of property insurance that covers private homes. It is an insurance policy that combines various personal insurance protections, which can include losses occurring to one's home, its contents, loss of its use (additional living expenses), or loss of other personal possessions of the homeowner, as well as liability insurance for accidents that may happen at the home or at the hands of the homeowner within the policy territory. It requires that at least one of the named insureds occupies the home. The dwelling policy (DP) is similar, but used for residences which don't qualify for various reasons, such as vacancy/non-occupancy, seasonal/secondary residence, or age.

The home insurance policy is usually a term contract-a contract that is in effect for a fixed period of time. The payment the insured makes to the insurer is called the premium. The insured must pay the insurer the premium each term. Most insurers charge a lower premium if it appears less likely the home will be damaged or destroyed: for example, if the house is situated next to a fire station; if the house is equipped with fire sprinklers and fire alarms; or if the house exhibits wind mitigation measures, such as hurricane shutters. Perpetual insurance, which is a type of home insurance without a fixed term, can also be obtained in certain areas. 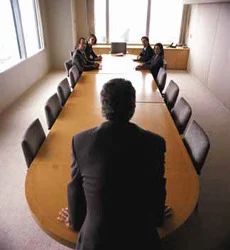 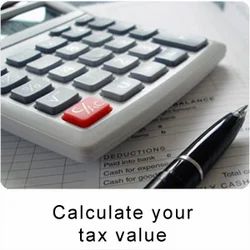 Investing in a mutual fund is like an investment made by a collective. An individual as a single investor is likely to have lesser amount of money at disposal than say, a group of friends put together. Now, let's assume that this group of individuals is a novice in investing and so the group turns over the pooled funds to an expert to make their money work for them. This is what a professional Asset Management Company does for mutual funds. The AMC invests the investors' money on their behalf into various assets towards a common investment objective.

Mutual Fund is a vehicle that enables a collective group of individuals to: