Incorporated in the year 1997 as a Partnership business, our company “Michigan Stones Private Limited” is operating its all business affairs with its head offices situated at Bengaluru, Karnataka (India). Our company was emerged with a firm aim to provide our clients with quality integrated range of Indian Natural Stones and tiles. We are engaged in the manufacture, export and supply of Floor Tile, Granite Tile, Sandstone Tile, Counter Top Tile, Light Bracia Granite and many more. With our extensive product range, we have successfully carved a super strong market niche and are serving our valued customers with customized solutions. Our clients can avail these products from us in bulk quantities at competitive prices. Our experienced quality examiners verify each product in detail prior to the final packaging so as to ensure maximum benefits in favor of the clients. As we are an exporter, we have our clients in different religions such as Indian Subcontinents, North Europe, Middle East, East Europe, East Asia, South and West Europe and South East Asia. These nations have a net consumption of about 100 percent of our total produce.   Mr. Chandrakant Adhikari is the Director of our company and is carefully governing the all leading activities of the company. The foundation of our success and continued expansion is based on the quality of the products and services that we proffer to our valued customers. To stay ahead of our leading competitors in this slayer competition scenario, he always insists on keeping the men and mechanization facilities of the organization up-to-dated.   In our manpower, we have creative and talented professionals, who put in relentless efforts and never let us go down whenever there is urgency or bulk assignment. We have recruited professionals on the basis of their qualifications, capability, skills and domain expertness. Our team members work in astute harmony with each other so to attain the desired results within the shortest time frame. We have grown from strength to strength with their benign planning and inexorable efforts.   As being a client-centric business organization, we majorly focus on providing best solutions to our esteemed clients in the most specific manner. We also make sure that our offered goods are made in compliance with quality at par. Our experienced personals endures their very best in order to offer our clients the desired range of product owing the specific demand. We ensure our clients that their ordered goods are being delivered to them in committed time frame, which help us attain their maximum satisfaction.+ Read More 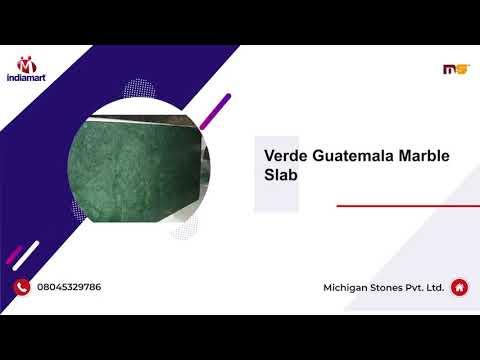 25151100Marble, travertine, ecaussine and other calcareous monumental or building stone of an apparent specific gravity of 2.5 or more, and alabaster, whether or not roughly trimmed or merely cut, by sawing or otherwise, into blocks or slabs of a rectangular (including square) shape - marble and travertine: crude or roughly trimmed

25161100Granite, porphyry, basalt, sandstone and other monumental or building stone, whether or not roughly trimmed or merely cut, by sawing or otherwise, into blocks or slabs of a rectangular (including square) shape - granite : crude or roughly trimmed