Incepted in the year 1994, we “Nasa Electronics”, has gained massive success in the market by Manufacturing and Exporting a wide range of Solenoid Valve, Solenoid Coil, Tripping Coil, Control Transformer, Thermocouple Sensor and much more. Our entire range is marketed under the brand name of “NASA”. Over the years, we have successfully served and are appreciated by the customers for high-quality standard of our all product's requirements from chemicals, petrochemical, pharmaceutical, Refineries & other allied industries. Our clients include Govt., Semi Govt. and Multinational companies all over India and Sri Lanka. We offered a wide range of all our products with best quality and performance at reasonable prices, manufactured from high-grade raw materials which are used in every NASA's products. Our all products are appreciated by the customers owing to their rigid design, easy installation, excellent strength, corrosion resistance and durability.
Under the supervision of our Owner "Mr. Darshan Siddhpura", we have been able to gain huge success across the nation. Located at Vadodara (Gujarat, India), we are backed by huge and robust infrastructural base that is well resourced with revolutionary production technology. Spread over a broad area, this infrastructural unit assists us to manufacture premium quality products within scheduled time frame. We have systematically divided this infrastructural unit into numerous well functional departments such as admin, R & D, procurement, manufacturing, sales, quality testing, packaging, transportation, logistic, warehouse, etc. Since our inception, we are a client centric company hence follow ethical business policy and deliver products on time to gain the utmost satisfaction of the customers.
+ Read More 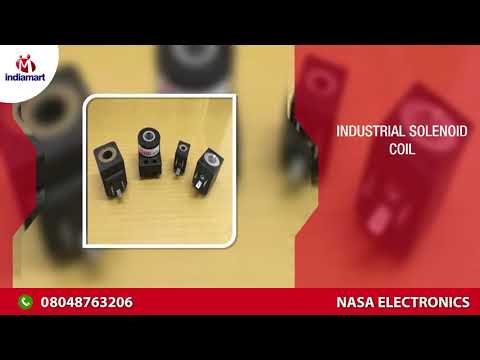 84818090Taps, cocks, valves and similar appliances for pipes, boiler shells, tanks, vats or the like, including pressure-reducing valves and thermostatically controlled valves - other appliances: other