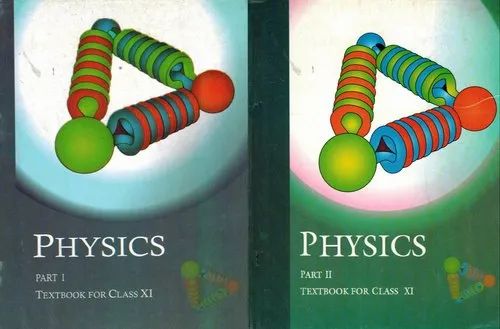 View Complete Details
Fill the quantity to get latest price!
Contact SellerAsk for best deal
Get Latest PriceRequest a quote

Below we have provided the details of the CBSE Physics topics

Chapter 3: Motion in a Straight Line

Chapter 4: Motion in a Plane

Scalar and vector quantities; position and displacement vectors, general vectors and their notations; equality of vectors, multiplication of vectors by a real number; addition and subtraction of vectors, relative velocity, Unit vector; resolution of a vector in a plane, rectangular components, Scalar and Vector product of vectors.

Universal law of gravitation. Acceleration due to gravity (recapitulation only) and its variation with altitude and depth.

Pressure due to a fluid column; Pascal’s law and its applications (hydraulic lift and hydraulic brakes), effect of gravity on fluid pressure.