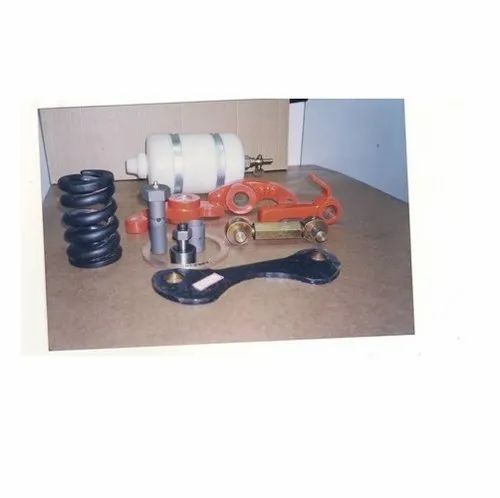 Krishna Sales Corporation (KSC) is situated in the heart of Kolkata (previously Calcutta), popularly known as the City of Joy , in the eastern part of India.

KSC as it is popularly known was established in the year 1973, as a trading concern supplying parts for HIND-MARION Crane. Over the past four decades, through diligence and enterprise, the business grew steadily and has evolved into a major manufacturer and leader in the field of Crane and Excavator parts. In the process, KSC has developed high-quality replacement parts for TATA P&H and Hind-Marion Crane including that for Hitachi and Komatsu Excavators, with the unremitting efforts of all the staff, self accumulation, and the support from related government departments. By now the company’s product range had grown to encompass over 30,000 item lines.

Get Directions
https://www.indiamart.com/krishna-sales-corp
View Mobile No.
Call +91-8045316984
Send SMS
Send Email
Tell us what you
need
Receive seller
details
Seal the deal
Pay with IndiaMART
Save time! Get Best Deal
I agree to the terms and privacy policy