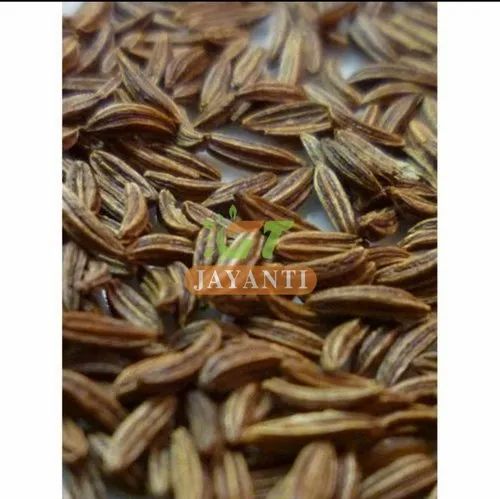 Shri Jayantilalji C Doshi is the founding director and chairperson of GT Jayanti Group. The organization is a trading house since 1969, dealing in the wholesale Import and Export of Spices, Country Drugs, Pulses, Chemicals, Natural Gums/Resins and Agarbatti Raw Materials for more than four decades, based out of Chennai, India.

The company and brand are very well known in the international as well as domestic market. Also being able to survive in the highly competitive market for so many years the company has earned a reputable goodwill from its clients and suppliers worldwide.

Shri Jayantilalji Doshi is a pioneer leader and very well respected personality in the industry of agri-commodities, owing to his long-standing pedigree, sincere business ethics and Business Fundamentals.

He single-handedly led the organization over the years expanding the business operations in diverse industries and geographies worldwide. Thus his name itself has become synonymous with the company.

Under his leadership as the President of the MKMA (Madras Kirana Merchant Association) one of the pre-independent associations of India, its platinum jubilee i.e., 75 years of existence was celebrated with a Mega - 3 day Exhibition/Trade Meet held at the Chennai Trade Centre representing Kirana traders of the Agri-trade Business background from around the country.

The company is a wholesale supplier of commodities to semi-wholesaler, retailers, Institutions, processors and manufacturer in the field of Spices, Country Drugs, Food Ingredients, and Raw Material for Making Agarbatti. The company Caters to both the traditional/unorganized market and the modern organized market.