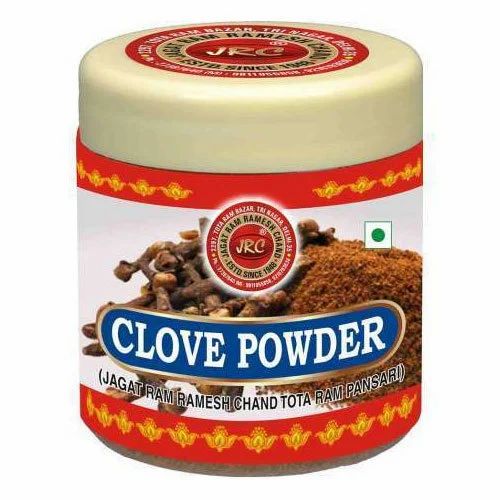 The company was founded by brothers Jagat Ram & Tota Ram & later came to be owned exclusively by Shri Jagat Ram Sharma. They had come to Delhi post-partition & started out by doing odd jobs at a spices & dry fruits shop in Chandni Chowk. After gaining some experience in the field of spice-trading, they started their own general store in Kanhaiya Nagar which stocked spices, pulses, wheat, pickles, soaps & hair oils. It soon earned a reputation for being the only store to have everything under one roof. So much so that the market where the store was located, came to be known as the “Tota Ram Bazaar”. But the journey to creating the brand hasn’t been an easy one. First the funds were a challenge in the post-partition era. Then came the uphill task of finding a suitable location for the store. Fortunately a noble soul offered his space for the store since there were no other grocery shops in the area. Business took off with an investment of Rs.5, a princely sum in those days, saved from Shri Jagat Ram’s salary. It wasn’t easy to earn, invest, save & build a hold in the market but Jagat Ram’s perseverance conquered all hurdles. Not only he managed to bring his business plan into existence but also ensured its success & it reached a level where people would wait in turns to buy the goods. In the initial days, as was the norm, the company relied on hand-ground spices & dry fruits but later migrated to manual machines in 1980, building up a capacity of 10,000 packages of various products in a month. In the 80’s, the next generation started taking over. Vijay Sharma, Jagat Ram’s son, an aspiring enterpreneur, had to step in after his father’s sudden demise. Starting off with the attractive & hygienic packaging & going on to transforming the store, he moved up step by step, also focussing on sourcing, quality & pricing & took the company to new heights.

Get Directions
https://www.indiamart.com/jrc-spices
View Mobile No.
Call +91-9999618090
Send SMS
Send Email
Tell us what you
need
Receive seller
details
Seal the deal
Pay with IndiaMART
Save time! Get Best Deal
I agree to the terms and privacy policy