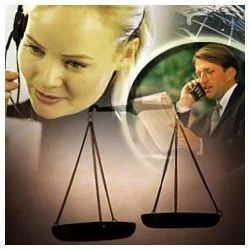 It is seen from the above that cases which are of serious nature and which are considered heinous are non-bailable. Thus in such type of cases anticipatory bail can be obtained, if a person fears his imminent arrest. And if is already arrested a regular bail application can be moved.

Thus a person may get anticipatory bail, if he fears that he is likely to be arrested for a non-bailable offences (i.e) under cognizable offence. And in bailable cases, he or she may get bail, which would usually be a conditional one always.

Lesser offenses, such as traffic and parking infractions, are often called violations and are considered a part of criminal law.

Get Directions
https://www.indiamart.com/centrefor-legal-services
View Mobile No.
Call +91-9841730529
Send SMS
Send Email
Tell us what you
need
Receive seller
details
Seal the deal
Save time! Get Best Deal
I agree to the terms and privacy policy