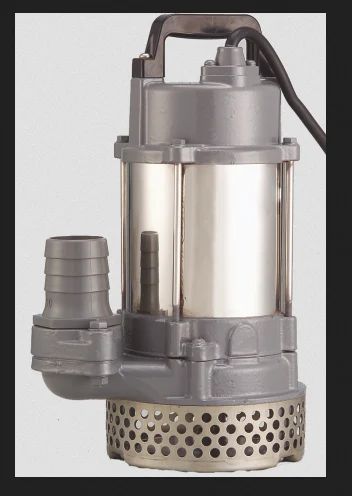 Year of Establishment1872
Legal Status of FirmPrivate Limited Company
Nature of BusinessManufacturer
Number of Employees11 to 25 People
Annual TurnoverRs. 50 Lakh - 1 Crore
IndiaMART Member SinceMar 2011
How german "pumpen intelligenz." was formed from ideas, speed and engineering.
Wilo se is one of the leading manufacturers of pumps and pump systems for heating, cooling and air-conditioning technology and for water supply and sewage disposal.
The company was founded in 1872 by louis opländer as a copper and brass goods factory and now has subsidiaries in more than 50 countries and employs about 6,000 personnel throughout the world. Wilo se is the holding company of the current wilo group, which was formed with the merger of wilo - salmson se and wilo gmbh in 2002. In 2006, turnover amounted to 873 million euros.
Send your enquiry to this supplier
I agree to the terms and privacy policy

Get Directions
www.indiamart.com/mather-platt
View Mobile No.
Call +91-9830250567
Send SMS
Send Email
Tell us what you
need
Receive seller
details
Seal the deal
Save time! Get Best Deal
I agree to the terms and privacy policy