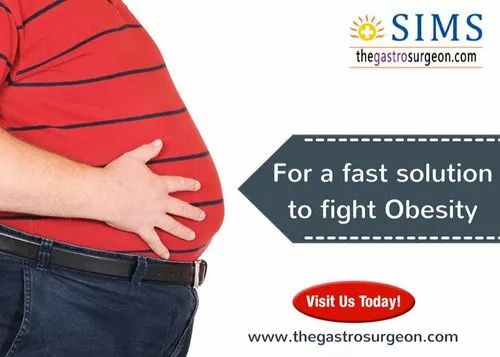 Presently he is a full time senior consultant in surgical Gastroenterology and Laparoscopic Surgery at Apollo Hospitals (main), Chennai. His private consultation in the evening is by appointment at Chennai Breast center, MRC Nagar, Chennai.

He graduated from the prestigious Jawaharlal Institute of Post-graduate Medical Institute and Research (JIPMER), Pondicherry in 1986. He subsequently done his initial surgical training from Stanley Medical College, Chennai and obtained MS (general surgery) degree in 1989. Soon after he joined MCh(Surgical Gastroenterology) course at Madras Medical College and obtained his super-specialty degree in 1992 under the chairmanship of Professor N. Rangabashyam a pioneer surgical Gastroenterologist in the very first attempt. At that period of time Madras Medical College is the only center in India offering MCh in Surgical Gastroenterology. During in tenure at Department of Surgical Gastroenterology and Proctology in Madras Medical College he the opportunity to care of patients with complex GI surgical problems. He first hand experience in assisting and performing some of the complex Esophageal, gastric, colo-rectal, Hepato-biliary and pancreatic surgeries in addition to enormous amount of diagnostic and therapeutic endoscopic work. This became the platform from which his career in GI surgery took off. Dr. Radhakrishna?s thesis during his stay here was on ?corrosive injuries of the esophagus and stomach?.

For the next three and half years he worked as a senior resident the Department of Gastro-intestinal Surgery and Liver Transplantation at the prestigious All India Institute of Medical Sciences (AIIMS), New Delhi under Prof.Samiran Nundy. GI Surgery unit at AIIMS is the most renowned GI unit in India catering to patients not only from all over India but also neighboring countries like Bangladesh, Sri Lanka, Nepal, Pakistan and Afghanistan. In this unit was he was directly responsibility for specialized treatment and care of patients with GI bleeding especially in those patients with portal hypertension, surgery for ulcerative colitis, surgery for surgical obstructive jaundice etc. This unit was very systematic in treating this conditions and has it own Indian management protocols that are followed the country over. Dr.Radhakrishna had extensive experience in the laboratory work in relation to liver transplantation and he the opportunity to be involved in the first ever liver transplant done in AIIMS in 1995. He has presented numerous paper on behalf of the unit at various conferences. During his stint in AIIMS he had a one-month training in laparoscopic surgery under Dr. Pradeep Choubey at the Ganga Ram Hospital in New Delhi.
After completion of his training in AIIMS he joined as a consultant GI Surgeon at Sri Venkateswara Institute of Medical Sciences (SVIMS), Tirupati. In a two year period there in addition to 540 major surgeries he also performed over 2000 upper GI endoscopies and 400 colonoscopies successfully. He was instrumental in the establishment of the GI surgical unit at the institute and also initiated the laparoscopic work there in 1996.

He later on joined Nizam?s Institute of Medical Sciences (NIMS) a premier medical institution in Hyderabad as a consultant GI surgeon and worked there for about two years before going abroad. At NIMS he was actively involve