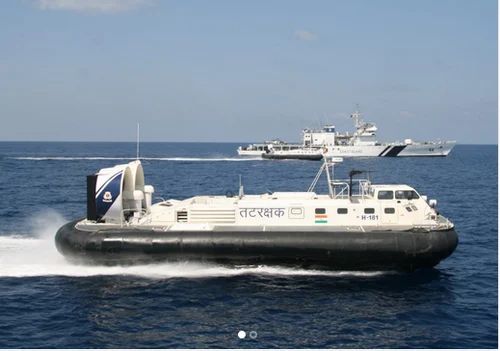 This pre Indian Indian navy?? is for those candidates who Want to pursue career in defence category in Indian Navy??

?? ?? ??The full range of operations in which a nation''s naval forces may be involved is vast, ranging from high intensity war fighting at one end to humanitarian assistance and disaster relief operations at the other end. This broad continuum of operations can be broken down into distinct roles, each demanding a specific approach to the conduct of operations. The essence of all navies is their military character. In fact, the Raison d''etre of navies is to ensure that no hostile maritime power can degrade own national security and interests.

The navy''s military role is characterized by the threat or use of force at and from the sea. This includes application of maritime power in both offensive operations against enemy forces territory and trade, and defensive operations to protect own forces, territory and trade. The military role is performed through the accomplishment of specific military objectives, missions and tasks.

Get Directions
https://www.indiamart.com/chouguledefenceacadamy
View Mobile No.
Call +91-9975535288
Send SMS
Send Email
Tell us what you
need
Receive seller
details
Seal the deal
Pay with IndiaMART
Save time! Get Best Deal
I agree to the terms and privacy policy