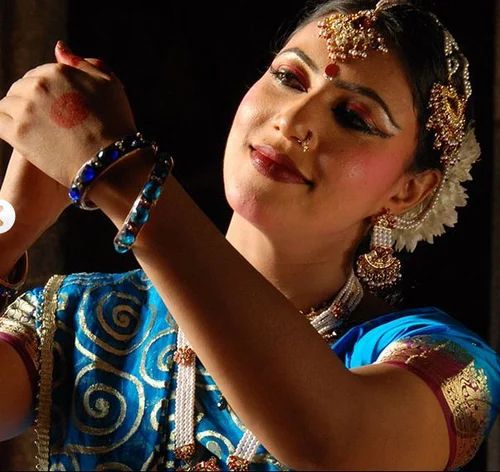 Rag Virag Educational & Cultural Society was founded in 2002 to present a varied repertoire of India is a well Known Delhi (India) based national, non profitable registered organization has been doing socially meaningful cultural activities for quite sometime under the guidance of Punita Sharma, General Secretary.

Realizing the need for an institutional effort to nurture art and culture late Shiela Siddhantkar, a poetess and sitar Maestro had founded the Rag Virag as a centre of excellence for the study & promotion of the Kathak and other forms. Rag Virag is devoted to preservation, promotion & dissemination of art and universal cultural values and humanism.

We firmly believe in the Vedic declaration, (Vasudhaiv Kutumbakam) we all work in a family, with the aim and objective to popularize Indian classical & folk dances all over the world. Dances, Music & Drama are very powerful medium of communication with the masses. We also published books on Art & culture.