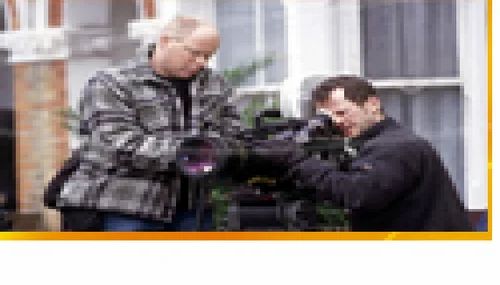 Legal Status of FirmLimited Company (Ltd./Pvt.Ltd.)
Nature of BusinessService Provider
IndiaMART Member SinceJan 2014
Malhotra Productions arranges and caters to all the requirements for film projects abroad, from government permissions to other related requirements like transportation, accommodation, interpreters, work permits and procurement of visas for the members of Indian units for shooting anywhere world wide. We have our representatives and joint venture associates in countries like Sweden, Finland, Austria, Belgium, France, Germany, Greece, Italy, Netherlands, Portugal, Spain, Switzerland, Hungary, Poland, Ireland, Scotland, England, USA, Canada, South America, South Africa, Mauritius, Malaysia, Thailand, Singapore, Australia, New Zealand, Czeck Republic, Bulgaria and Dubai. We have to our credit the entire arrangements for the shooting of the film ‘Pardes’ (directed by Subhash Ghai) in Canada. We have made entire arrangements for shooting of music albums in France, Germany, Spain and Hungary. The company’s own production venture ‘Mohre’ was shot at various locations in France, Holland, Belgium, Germany and Canada. On the anvil are production schedules being finalized for reputed production houses from India as well from various other countries.
Send your enquiry to this supplier
I agree to the terms and privacy policy