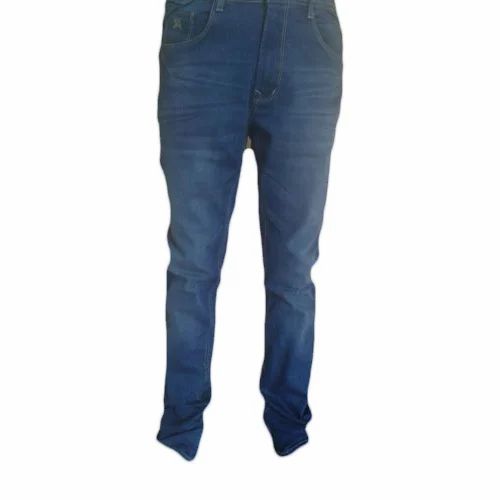 As a distinguished name in the garment industry, we are Wholesale Trading and Exporting a range of Mens Shirt, Mens Jeans, Mens T-Shirt, Mens Trouser, etc. Our offered apparels are highly acclaimed for their alluring appeal.