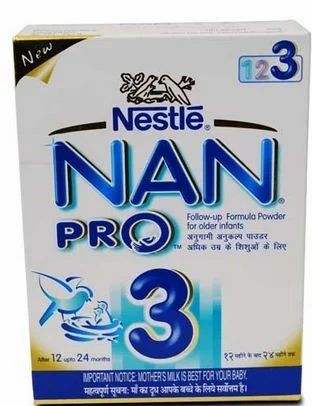 Apollo Hospitals is widely recognized as the pioneer of private healthcare in India, and was the country’s first corporate hospital. The Apollo Hospitals Group, which started as a 150-bed hospital and today, operates 9215 beds across 64 hospitals. A forerunner in integrated healthcare, Apollo has a robust presence across the healthcare spectrum. The Group has emerged as the foremost integrated healthcare provider in Asia, with mature group companies that specialize in insurance, pharmacy, consultancy, clinics and many such key touch points of the ecosystem. The Apollo Group has touched the lives of over 45 million patients, from 121 countries.

The first Apollo Hospital opened in Chennai, in 1983. It was borne out of the determination to lead a complete transformation in Indian healthcare. Apollo’s Founder Chairman, Dr. Prathap C Reddy was the driving force behind the inception. Credited as the architect of modern Indian healthcare, Dr. Prathap C Reddy started Apollo with the mission of bringing world-class healthcare to India, at a price point that Indians could afford! The backdrop to this development was the hopelessly inadequate healthcare infrastructure prevalent in India, at that time.

Apollo’s first innovation was its business model itself; before Apollo, only the very privileged had the access to quality treatment, as they could afford to travel abroad. Apollo introduced healthcare that matched best-in-class outcomes, but cost only a fraction of the global prices. This led to a revolution with democratized treatment in our nation. This cost consciousness continues to be a key building block in our healthcare strategy.

This is not the only constant in the Apollo story. The Group is built on the bedrock of an enduring value system, and continues to drive unwavering focus on key touchstones like excellence, expertise, empathy and innovation.

Get Directions
www.indiamart.com/apollopharma-chennai
View Mobile No.
Call +91-9941938034
Send SMS
Send Email
Tell us what you
need
Receive seller
details
Seal the deal
Save time! Get Best Deal
I agree to the terms and privacy policy