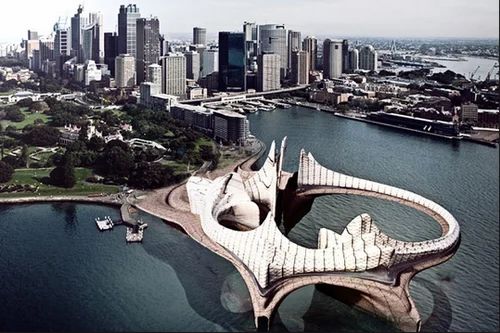 After the initial visa expires, if the holder wishes to continue to travel to and from Australia as a permanent resident, they must obtain a Resident Return Visa (RRV).However those who live for too long outside Australia may lose their permanent resident status.

Permanent residency may be revoked at the discretion of the responsible Minister, for example in cases of criminal misconduct.

Permanent residents enjoy many of the rights and privileges of citizens, including access to free or subsidised legal and health services. They do not have the right to vote in federal or state/territory elections but may vote in some local government elections. Permanent residents are not entitled to an Australian passport.

Most permanent residents are eligible to become citizens after a waiting period. When the waiting period is complete, the process of sitting the citizenship test and attending the ceremony will add an additional three to twelve months.

Legal Status of FirmIndividual - Proprietor
Nature of BusinessService Provider
IndiaMART Member SinceDec 2012
GST36ACGPN4873Q1ZR
We at Future in Australia advise on visas and prepare and submit the necessary applications. We also provide preliminary services prior to your visa application.We cater to Visa processing, immigration and consultation services for students, business personnel and education professionals in Australia and India.
Send your enquiry to this supplier
I agree to the terms and privacy policy