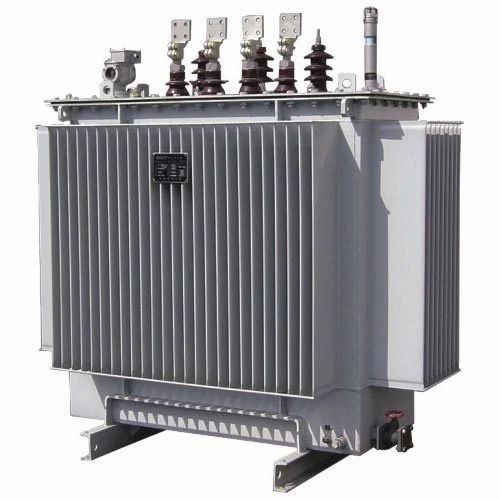 Year of Establishment1996
Legal Status of FirmLimited Company (Ltd./Pvt.Ltd.)
Nature of BusinessManufacturer
Number of Employees26 to 50 People
IndiaMART Member SinceDec 2006
GST33AABCP2486R1ZW
Import Export Code (IEC)32050*****
We are an ISO 9001:2000 certified organization based at Coimbatore, India engaged in the manufacturing, exporting and servicing of voltage transformers, power and distribution transformers. Our range of products include voltage transformers of capacity upto 20 MVA, 66 KV voltage level, electroplating rectifier transformers and automatic voltage regulator. We also manufacture special purpose transformers that are meant for standard as well as for special applications up to 20000 KVA. The Promoter Man behind the organization, The Managing Director of the company is Shri R.Vathirajan, who is a technocrat with a Diploma and Degree in Electrical and Electronics Engineering. In 1996, R.Vathirajan started his own company called M/s.Padmavahini Transformers Pvt. Ltd. as a service provider. Through perseverance and dedication, from rewinding and repairing services, he made an organization that deals in manufacturing of transformers. Accolades * Received Special Award for transformer servicing from Friends Cultural Academy, Chennai on 10th July, 1999, at Coimbatore. Award given by Dist. Collector Shri Santhanam. * Received UZHAIPPAL UYARNTHA UTHAMAR Award (This is the Award given for those who came up in life by means of hard work and sincerity) from RAJ TV on 3rd June, 2001 . Award given by Chief Justice (Retd.) Gokulakrishna. * Received RASHTRIYA RATTAN AWARD from Global Economic Council, New Delhi on 23rd August, 2001 at Bangalore. Award given by Hon''ble Shri A.Krishnappa, Minister for Animal Husbandry of Sugar, Govt. Of Karnataka.