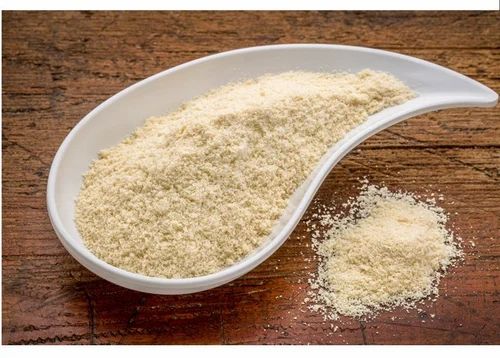 We are dealing in Vitamin B 12. Below are the mentioned features of the product.
Features:

We are dealing in Vitamin B 12. Below are the mentioned features of the product.

It is one of the eight B vitamins. It is normally involved in themetabolism of every cell of the human body, especially affecting DNA synthesis and regulation, but also fatty acid metabolism and amino acid metabolism. Neither fungi, plants, nor animals (including humans) are capable of producing vitamin B12. Only bacteria and archaea have the enzymes required for its synthesis, although many foods are a natural source of B12 because ofbacterial symbiosis. The vitamin is the largest and most structurally complicated vitamin and can be produced industrially only through bacterial fermentation-synthesis.

Vitamin B12 consists of a class of chemically related compounds (vitamers), all of which have vitamin activity. It contains the biochemically rare element cobalt sitting in the center of a planar tetra-pyrrole ring called a corrin ring. Biosynthesis of the basic structure of the vitamin is accomplished only by bacteria and archaea (which usually produce hydroxocobalamin), but conversion between different forms of the vitamin can be accomplished in the human body. A common semi-synthetic form of the vitamin iscyanocobalamin, which does not occur in nature but is produced from bacterial hydroxocobalamin. Because of its stability and lower production cost, this form is then used in many pharmaceuticals and supplements as well as a food additive. In the body it is converted to the human physiological forms methylcobalamin and 5''-deoxyadenosylcobalamin, leaving behind the cyanide ion, albeit in a minimal concentration. More recently, hydroxocobalamin, methylcobalamin, and adenosylcobalamin can be found in more expensive pharmacological products and food supplements. Their extra utility is currently debated.

Year of Establishment1992
Legal Status of FirmIndividual - Proprietor
Nature of BusinessExporter
Number of EmployeesUpto 10 People
Annual Turnover2011-12 Rs. 1-2 Crore Approx.
IndiaMART Member SinceNov 2001
We S. V. Enterprises was established in year 1992 are one of the renewed name in Supplying and Exporting Chemical & pharmaceutical Excipient. Being a leading organization, reckoned in the industry for marketing of value added services, we are also providing our clients a wide variety of chemicals and complex compounds. These products are sourced from reliable vendors in the market keeping in mind that these products are applicable in different processes and are prepared from complex organic and inorganic synthesis. Our infrastructural facility is capable of providing chemicals that have sophisticated molecular composition. We are famed as an out sourcing company and many global and domestic giants rely on us for the procurement of Chemicals and Pharmaceuticals.
Our offered products are used as Pharmaceutical Ingredients, Intermediates, Formulations, Water Treatment Chemicals, Electroplating Chemicals. The products that we are offering are used as raw material as well as finished products for many industries, and are appreciated for the quality and reasonable cost. All our products are widely demanded in the national and international market.
Send your enquiry to this supplier
I agree to the terms and privacy policy

Get Directions
https://www.sventerpriseschem.com
View Mobile No.
Call +91-8048762993
Send SMS
Send Email
Tell us what you
need
Receive seller
details
Seal the deal
Save time! Get Best Deal
I agree to the terms and privacy policy