Facebook advertising services help your business build its online following, increase its brandawareness, and improve its lead generation and revenue-driving efforts with the world’s biggestsocial media network.Make advertising on Facebook easy with Facebook PPC management servicesWith Facebook’s massive audience (it has more than two billion monthly users), as well as advancedtargeting options and diverse ad types, it’s a must-use advertising channel for companies that wantto grow.At RepuNext we offer Facebook ad management services that help your business take completeadvantage of Facebook. From creating your strategy and ad creatives to launching your ads andmonitoring their performance, we provide an all-in-one solution to Facebook advertising. 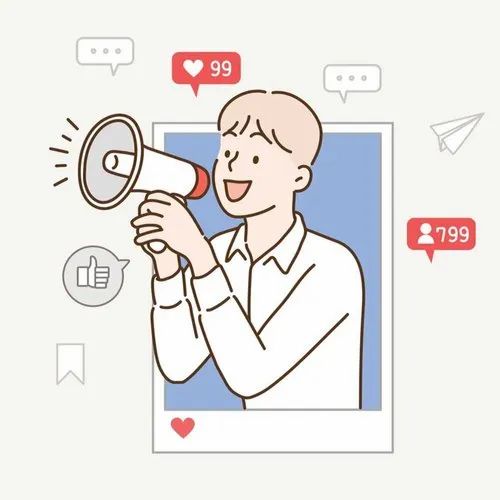 People, from business buyers to consumers, rely on the Internet to find what they need. That's why digital advertising is a trusted strategy for businesses across industries.From Facebook to Google, you can advertise everywhere with our award-winning team. With more than 650 paid campaigns managed, we're a trusted choice for digital advertising services.A few examples of our online advertising services include:RemarketingProgrammatic advertisingSocial media advertisingPay-per-click advertisingAnd more!Pay-per-click advertising (PPC)Pay-per-click advertising (PPC) is a form of paid advertising that allows marketers to bid on the keywords and phrases they want to trigger their advertisements.If you’re looking to quickly boost qualified traffic to your site, PPC optimization is a great option because it can start driving results the minute your ads go live.Search engine advertising is the most common type of PPC, but you can also purchase PPC ads on social media sites like Facebook and Twitter. In addition, you can implement remarketing strategies to reach people who have already displayed an interest in your business Online media buyingMedia buying plans from WebFX can help you secure prime ad placements that allow you to reach your target audience online.Our customized media buying solutions are tailored to meet the needs of your business. And we’ll help connect potential customers to your website using demographic, psychographic, and geographic targeting.In addition, our team of media buying specialists will continually monitor results to secure placement on sites that convert more customers for your business.Review online media buying plans and provide them with the information they need to purchase. 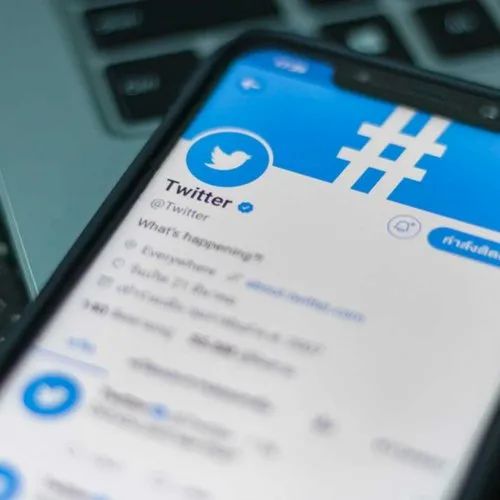 With nearly 336 million monthly active users and over 500 million posts per day, Twitter is a socialmedia giant that continues to evolve with every passing second. Although its never-ending influx ofposts may be intimidating, our highly experienced Twitter advertising agency will help your businessbreak through the noise to ensure that your voice is heard.To target your ideal audiences, we&#39;ll implement the latest industry insights and platform tools intoyour marketing campaign. We believe in maximizing every opportunity with the industry&#39;s bestpractices to generate the best results possible.If you lack the time to develop strategic advertising campaigns, analyze and make changes based onTwitter insights, and track industry news, contact RepuNextfor your Twitter advertising management 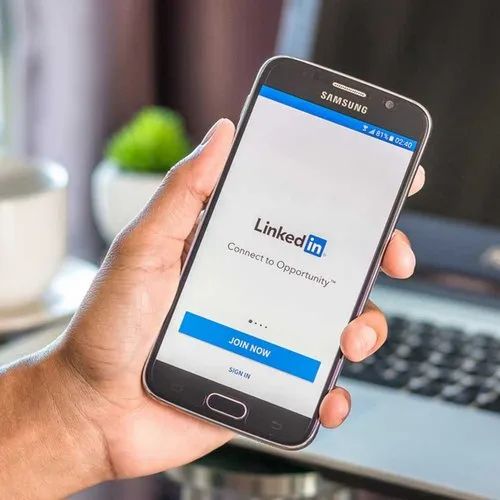 Since its start in 2003, LinkedIn has grown from a small resume hub into a powerful platform with anactive audience base of more than half a billion users. LinkedIn stands out from its fellow socialmedia giants that boast similar numbers as the space to target and effectively reach professionals allover the world.Our team closely monitors the ad campaign performance and makes adjustments throughout its runto achieve the results that support your overall goals. Following the conclusion of each campaign, weanalyze results and insights and utilize them to optimize the campaign.We understand the importance of using budgets efficiently, so you can expect clear communicationfrom our end from start to finish. Rest assured that every step of the process we will always ensurewe are using your resources proficiently and successfully to help achieve the objectives you desiremost. 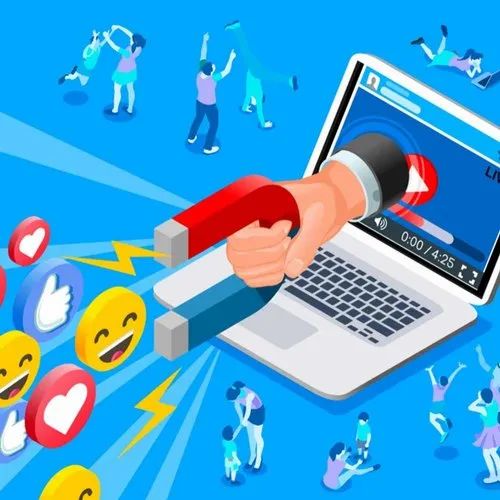 Advertising is not new. From the earliest periods of human history, advertising has existed in one form or another. As technology developed, advertising also adapted to the changes. When printing became common, people started to use it for ads. Then radio came along and it became a good venue for advertising products and services too.When television came along, that became a game-changer in the world of advertising. Television commercials became a huge platform for businesses to advertise themselves. But all of that would be dwarfed by the advent of the internet and computer technology, which gave rise to digital advertising. This really changed the way that ads were delivered and assessed. Digital advertising campaigns are now everywhere, and they’re being used by most companies and businesses. In fact, if you’re still not using a digital advertising strategy, then you’re missing out on a great opportunity. According to research, native digital ads can give a 52% boost in purchases and a 32% increase in brand favorability.Those are very significant numbers, but they should not really come as a surprise. There are billions of people who are active online. And this includes your potential customers. People are using platforms like social media and Google on an increasing basis. And they can access these platforms on different devices such as smartphones, tablets and desktop. So by using digital media, you are sure to reach a very wide market.Another reason why digital advertising services are so important is because you can measure its effectiveness accurately. In fact, you can measure the effectiveness of the ads in real time.With just a few clicks, you can see the number of people that have clicked on your ad campaigns, converted from your ads and more, all in real time. This tells you right away if your ads are effective or not.Social media advertising can help you widen your audience reach. There were 3.48 billion social media users all over the world in 2019 and that number continues to rise. With that number of users, it makes a lot of sense for you to use social media as a platform for your ads. The best platforms to use are Facebook, Twitter, LinkedIn, Pinterest and Instagram but it ultimately depends on the kind of business that you have. We will determine the right social media platform for you to use to reach your target audience and we will implement a strategy. 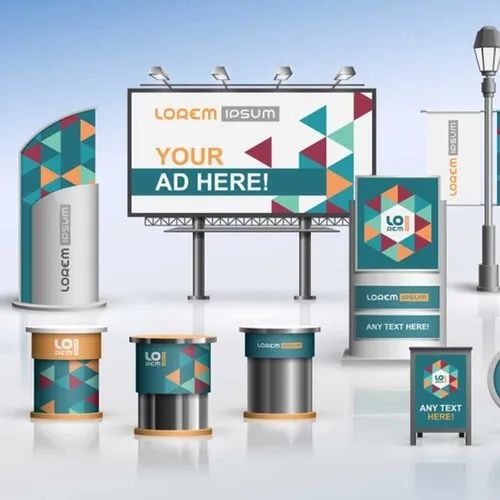