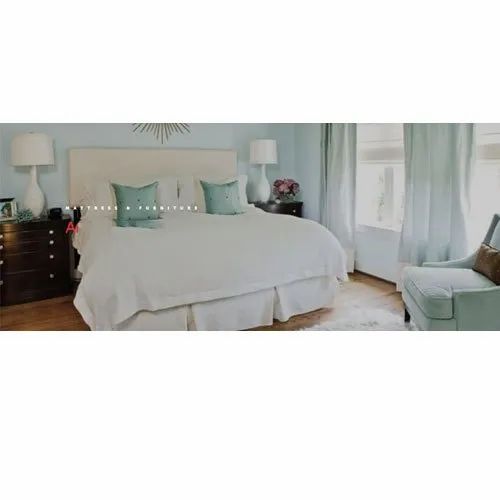 Foam is the core material used in the furniture industry. Foams are created using diverse polyurethanes depending upon the color, rigidity, softness and flexibility needed in them. We have been one of the largest suppliers of polyurethane raw material to foam manufacturers who contribute the most needed raw material ‘foam’ to the final furniture factories.We continuously strive towards sourcing and delivering the best chemicals, as we understand the impact it has on the products purchased. Our mission is to act as a catalyst for high quality and durable furniture products. Get in touch with our team for the best supply of specialty chemicals 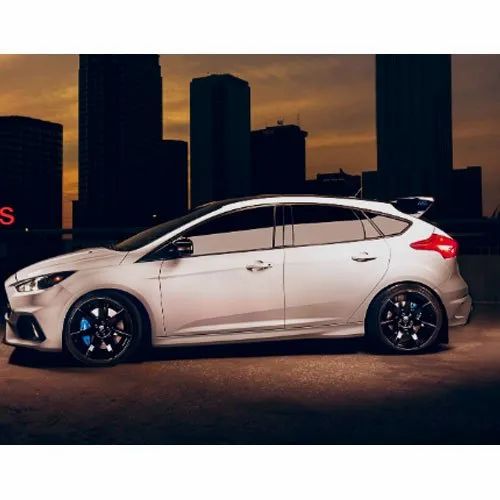 Innovation in chemicals for the fast-evolving automobile industry

Automobiles constitute the biggest market for global transportation. With innovation driving the industry for lighter, stronger and emission efficient cars, Saan Global brings to you trending chemicals like Flame Retardants, Polyurethane System (Polyol & Isocyanate) and Release Agents. Our team is proactive in carrying out research and keeping up with the fast-changing Automotive Industry. 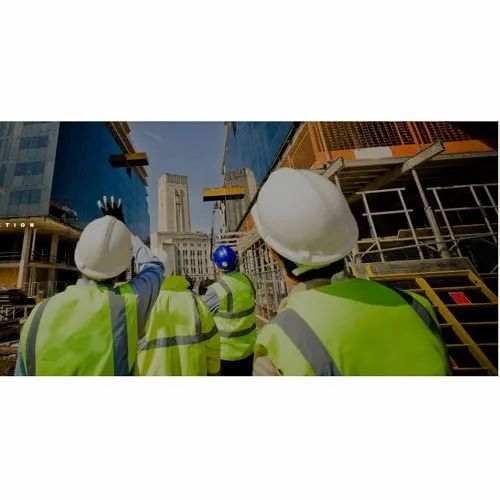 Polyurethanes are extensively used in residential, commercial and industrial buildings. They provide higher structural strength and durability to different materials used in the construction process of almost every building. Coating additives that are polyurethane based are widely used for architectural coatings. Different kinds of foams are used for enhanced insulation and rigidity in doors and windows.

Large or small, polyurethanes have become an essential part of all building materials.  We have wide range of Specialty Chemicals like Antistain & Silicone based Water Repellent also for the Construction Industry. If your organization is looking out for a stable supply of chemicals for producing building materials, then connect with our team and we will handle the rest for you. 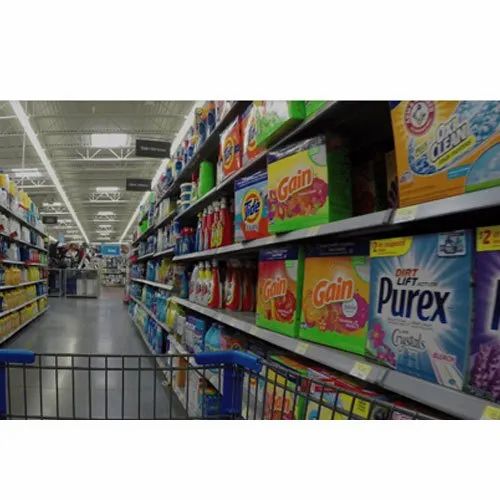 The Cosmetics products industry is a big market and growing at a rapid clip so are the applications. Skin and hair care products are leading the cosmetics markets worldwide in terms of market share with almost a 60% capitalization. We at Saan Global have focused our energies on the supply of specialty chemicals for personal care products.

We are partnering with few of the world’s best cosmetic raw material manufacturers for creating products that create a ‘wow’ factor. We contribute a wide range of chemicals for product enhancements across lotions, shampoos and conditioners to name a few. Saan Global is able to supply a wide array of personal & Home-care formulations that can be used by manufacturers, brands & marketers in this space. They include a carefully developed product range which include the following. 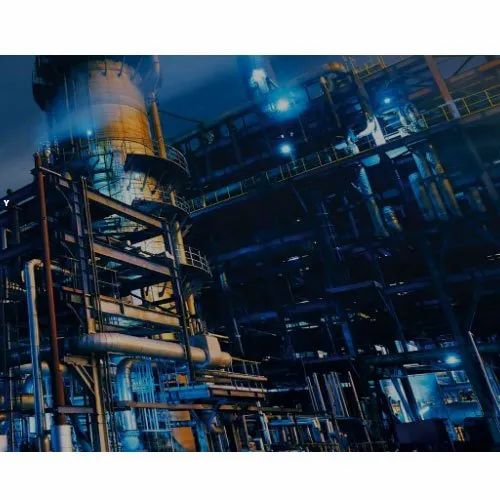 Chemical that increase speed of separation and performance

Saan Global has been partnering with the industry leaders in research and development of silicone based products like antifoams and demulsifiers for the oil and gas industry. Better products with higher stability in extreme weather conditions and those which increase and simplify the separation process for varied liquids have been the result of continuous support to our partners.

Antifoams, demulsifiers, EOR polymers, anti-corrosive, HGS, combustion technology, has been a top developmental agenda. We aim for innovation across industries for creating better and high value generating products. Our goal is to achieve the goals of our partners and clients with smooth and transparent collaboration.

Saan Global brings to you the latest in specialty chemicals and associated products in the footwear industry.These products & offerings bring immense value and efficiencies to the footwear manufacturers. Adoption of these applications bring benefits like ease of use, which further help in driving efficiencies, effectiveness and speed during production without compromising on quality. We are carefully putting together an array of globally accepted applications and use cases.

Long lasting resistance for pesticides and agrochemicalsCrop protection has become easier with abundantly available pesticide solutions across the world. The yields & growth in effective production has significantly risen over the years with the help of better agrochemical applications. They include sprays that provide lasting coverage on crop and plant surfaces. Saan Global has been an active contributor of such high-quality super spreaders to some of the leading agrochemical and pesticide manufacturers.Our commitment to deliver environment friendly chemicals has been the key to our success over the last two decades. We will continue to source and supply an extensive range of products for direct applications in agri-based industries for higher & sustainable agriculture production.

3902Polymers of propylene or of other olefins, in primary forms

3921Other plates, sheets film , foil and strip, of plastics

5903Textile fabrics, impregnated, coated, covered or laminated with plastics, other than those of heading 5902

9404Mattress supports; articles of bedding and similar furnishing (for example, mattresses, quilts, eiderdowns, cushions, pouffes and pillows) fitted with springs or stuffed or internally fitted with any material or of cellular rubber or plastics, whether or not covered

48115990Paper, paperboard, cellulose wadding and webs of cellulose fibres, coated, impregnated, covered, surface-coloured, surface-decorated or printed, in rolls or rectangular (including square) sheets, of any size, other than goods of the kind described in heading 4803, 4809 or 4810- paper and paperboard, coated, impregnated or covered with plastics (excluding adhesives)--other---other

38249090Prepared binders for foundry moulds or cores; chemical products and preparations of the chemical or allied industries (including those consisting of mixtures of natural products), not elsewhere specified or included other: - other