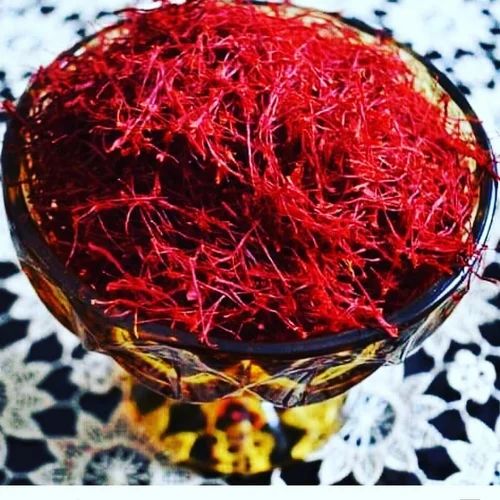 Benefits
The benefits of saffron may include:
Providing antioxidants
The majority of the health claims surrounding saffron relate to its high levels of specific antioxidants.
According to a 2015 review, the main active antioxidants include:

Other compounds include kaempferol and crocetin.
These antioxidants help fight against oxidative stress and free radicals in the body.
As oxidative stress and free radicals play a role in the development of many health conditions, including cancer and heart disease, antioxidants such as these may help protect a person’s health.
Preventing nervous system disorders
The antioxidants in saffron may play a role in protecting the body from disorders affecting the nervous system.
Research from 2015 notes that compounds in saffron, such as crocin, appear to reduce inflammation and oxidative damage in the brain, which may lead to beneficial effects.
A study in the journal Antioxidants noted that saffron might theoretically help with Alzheimer’s symptoms due to both its memory-enhancing properties and its antioxidant and anti-inflammatory effects.
People with mild-to-moderate Alzheimer’s who took saffron for 22 weeks had cognitive improvements that were comparable with those of people who took the drug donepezil, and they also experienced fewer side effects.
While this is early evidence to support the medicinal use of saffron, researchers suggested that future clinical trials could help back up these claims.
Boosting mood
There is also growing evidence that saffron may help improve mood and be a useful addition to treatment for depression.
A study in the Journal of Behavioral and Brain Science found that a saffron extract increased dopamine levels in the brain without changing the levels of other brain hormones, such as serotonin.
Other research suggests that taking 30 milligrams (mg) of saffron each day could cause similar effects as drugs that treat mild-to-moderate depression, such as imipramine and fluoxetine.
Although some people recommend using saffron as a complementary therapy for improving mood, it is too early to recommend it for treating depression symptoms.
Promoting libido
Saffron may also increase sex drive and sexual function in both males and females.
Researchers reviewed the effects of saffron on male infertility problems and noted that while it had a positive effect on erectile dysfunction and overall sex drive, it did not change the viability of the semen.
An older study from 2012 looked at the effects in women who had reported experiencing sexual dysfunction due to taking the antidepressant fluoxetine.
Women who took 30 mg of saffron each day for 4 weeks had increased sexual desire and vaginal lubrication compared with those who took a placebo instead.
Reducing PMS symptoms
Saffron may also act to reduce the symptoms of premenstrual syndrome (PMS).
The authors of a 2015 review looked at the research on saffron and symptoms of PMS. Women between the ages of 20 and 45 years who took 30 mg of saffron each day had fewer symptoms than those who took a placebo.
Additionally, women who simply smelled saffron for 20 minutes had lower levels of the stress hormone cortisol in their system, which may also contribute to a reduction in PMS symptoms.
Promoting weight loss
There is also some evidence to suggest that saffron may help promote weight loss and curb the appetite. 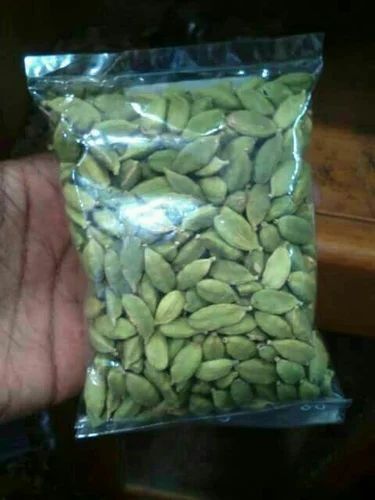 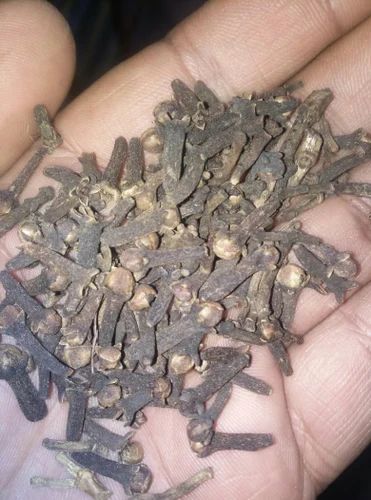 Cloves can be used whole or ground. People often include ground cloves in spice mixes and whole cloves in recipes to add depth and flavor to a wide variety of foods. These small dark brown pods are used to spice up curries, season meats, enrich sauces like Worcestershire sauce, and even flavor spiced baked goods. 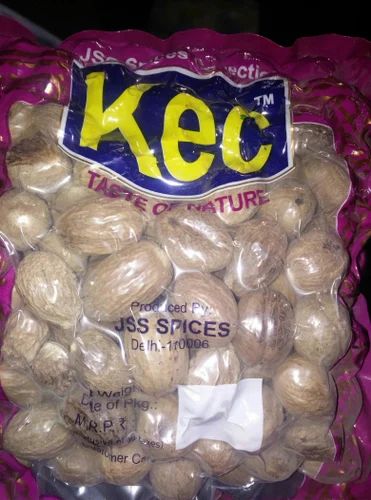 Nutmeg or jaiphal has strong antibacterial properties and helps boost the immune system. It's said to be rich in dietary fibre and thus keeps the digestive system super-healthy. With a nutty flavour in it, jaiphal is known to be rich in antioxidants and is said to have anti-inflammatory properties as well 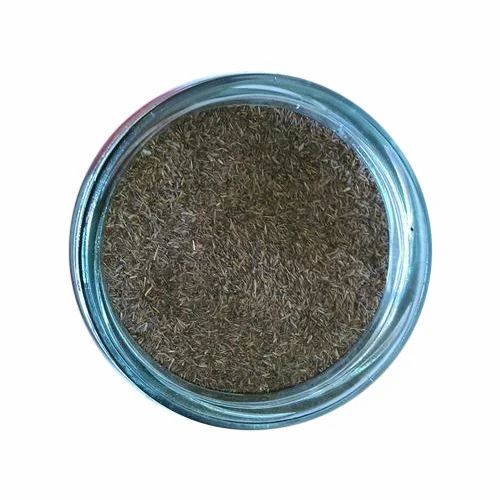 Being a leading enterprise of this industry, we are offering a huge range of Shahi Zeera.Saffron, known as kesar in India, infused in food grade oil is an ancient perfume blend – one that is steeped in the heart of romance and intrigue of India. Kesar Attar has always exemplified luxury and refinement. Historically because of the prohibitive high cost of saffron, Kesar Attar has always been used exclusively by Indian royalty or by the very wealthy. Even today this regal attar is made on a very limited scale and imparts an air of sophistication. The rich golden colour of Kesar Attar has been called “the very perfection of beauty.” The rich aroma is described as sweet, smoky, with deep earthy and honey-like tones. It is complex and alluring and smells equally wonderful on the skin as it do very usefull in cooking food, sweet and drink.