Skyline Resins and Chemicals is one of the distinguished manufacturers, wholesalers and suppliers of a comprehensive range of unsaturated Polyester Resins. These products are widely appreciated for their features such as light weight and durability, excellent physical strength and very good corrosion resistance properties. extensively used in FRP (Fiber Reinforced Plastics) fabrications such as Water tank, Bath tubs, Construction Panels, Boats, Storage Tanks, Railway wagons, these products are an epitome of superior quality.   We are equipped with all the modern formulation techniques that help us in not just meeting but exceeding the clients' expectations. Our wide distribution network ensures that the consignment reaches its designated address well within the committed time frame. Other than the processing unit, our state-of-the-art infrastructure consists of a quality control department, research and development wing & warehousing unit.   Under the inspiring leadership of our mentor Mr. Saravanan, we have made an indelible mark in Polyester Resins field. The mentor is well supported by a team of competent professionals that is well versed with the nuances of the industry.+ Read More 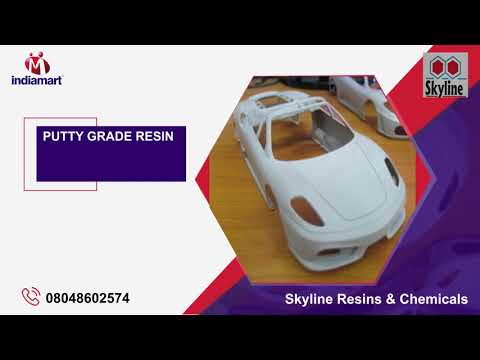