Teaching is a challenging but very rewarding profession, with teachers playing an essential

they will need in later life.


This workshop is designed to ensure that participants understand the critical factors that affect the outcome of interviews. It will help participants raise their confidence and awareness levels and develop requisite skills towards handling interviews successfully.

Is your Handwriting beautiful?

Are you comfortable in your seat; do your arms feel comfortable; and are you holding the penholder lightly in the hand without pinching it

Roots dating as far back as the 8th century and a flourishing cultural history, Marathi has long played an important role in the country.

The importance of Hindi language is the second most spoken language in the world after Mandarin Chinese.

It’s estimated that nearly half a billion people worldwide speak this wonderful language.

The importance of Hindi is one of the many languages in India that is considered to be the national and official language of India.

The Hindi language is also known as Hindi-Urdu or Hindustani and also had many different regional and national dialects.

Hindi derives from the Indo-European language family of languages. The closest language to Hindi can be considered Arabic. 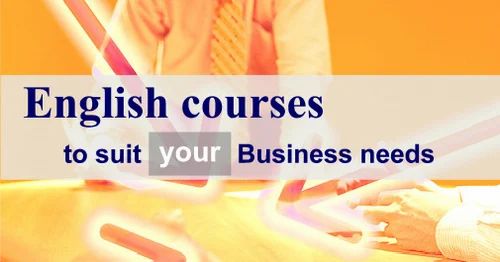 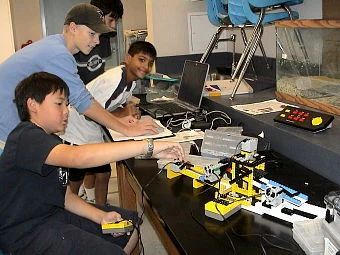 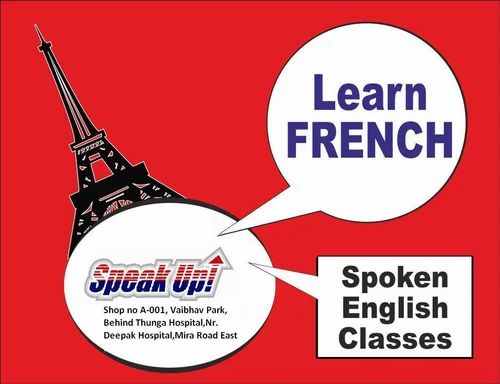