Swamitej Enterprises the highest level of service to fulfill your needs. We are dedicated to reducing downtime to a minimum and providing value at competitive prices.+ Read More 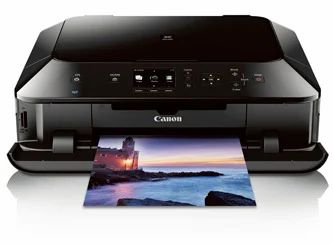 In computing, a printer is a peripheral which makes a persistent human readable representation of graphics or text on paper or similar physical media.[1] The two most common printer mechanisms are black and white laser printers used for common documents, and color inkjet printers which can produce high quality photograph quality output.

The first commercial printers generally used mechanisms from electric typewriters and Teletype machines, which operated in a similar fashion. The demand for higher speed led to the development of new systems specifically for computer use. Among the systems widely used through the 1980s were daisy wheel systems similar to typewriters, line printers that produced similar output but at much higher speed, and dot matrix systems that could mix text and graphics but produced relatively low-quality output. The plotter was used for those requiring high quality line art like blueprints. 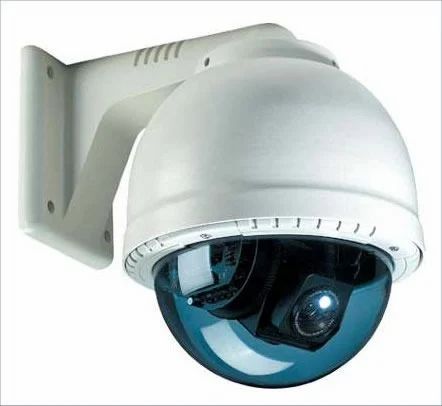 Fully installed includes all wiring, power requirements, camera setup and on-site training from our engineer. We can also set up remote viewing of your surveillance cameras so you can view live or recorded CCTV on a monitor, wi-fi laptop, iPhone, iPad or smartphone from anywhere in the world.   Fully supported includes full technical advice and back-up, telephone support and guaranteed replacements of any part of your CCTV system for up to 4 years, usually within a 48 hour period. 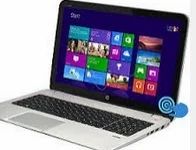