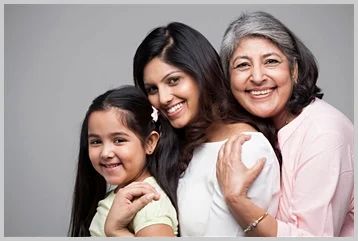 Well Woman Clinic is our wing that looks after issues that can cause problems to any woman particularly after the age of 40.
When a woman approaches the middle years of their life, it is a time for them when their body goes through a lot of changes which affects them both physically and emotionally, at times leading to depression.
One of the most common problem is “Empty nest Syndrome”. which is a psychological condition that can affect parents (most commonly women) around the time that their children leave home and during this time she may also be going through other major changes such as dealing with menopause. Such a stage in a woman’s life is a transitional period which needs appropriate help to cope with.
Many women experience a variety of symptoms as a result of these hormonal changes associated with the transition through menopause. Around this time, women often lose bone density and their blood cholesterol levels may worsen, increasing their risk of heart diseases, etc.
Some of the issues that are known to cause constant problems in women are as follows. 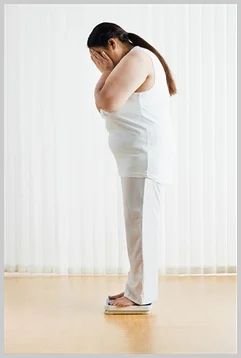 Women often suffer from obesity much more than men. Women over 40 years are particularly susceptible to obesity

Obesity is the cause of a variety of complexes in women such as low self esteem, feeling unattractive in the eyes of others leading to severe depression.

The average life expectancy of women who are obese is about 10-12 years lesser than women with normal body weight. Obesity complicates the work of the respiratory system, causing snoring and apnea, leads to shortness of breath.

Obesity is a major factor in the development of diabetes of the second type.Obese women over 30 years of age have 40 times more probability of getting diabetes than women with normal body weight. Excess weight causes increased load on muscles and joints, back and hips which leads to back pain and joint pains.
Obesity causes hormonal changes in women. Firstly, it is connected with it the development of diabetes, based on the lack of insulin production. Secondly, women have reduced levels of progesterone and on the contrary the  levels increase.
Obesity increases the risk of developing cancer of the breast, uterus, ovary, endometrium, uterine cervix. Many gynecological problems can be solved by losing weight. 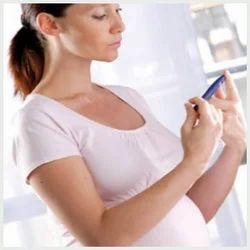 Diabetes A group of metabolic diseases in which a person has high blood sugar, either because the body does not produce enough insulin, or because cells do not respond to the insulin that is produced.
The classical symptoms of untreated diabetes are loss of weight, polyuria (frequent urination), polydipsia (increased thirst) and polyphagia (increased hunger). A number of skin rashes that can occur in diabetes are collectively known as diabetic dermadromes.
If untreated it can cause Retinopathy, Neuropathy, kidney complications, Heart attack and other vascular problems.
Complications can be avoided if detected and treated at an early stage.
Gestational diabetes
Pregnant women who have never had diabetes before but who have high blood sugar (glucose) levels during pregnancy are said to have gestational diabetes. Gestational diabetes is a form of diabetes that some women develop during the 24th - 28th week of their pregnancy. It usually disappears after the birth, and does not mean that the baby will be born with diabetes.
Diabetes Mellitus is a condition when the pancreas (the organ responsible for producing insulin) is either unable to make insulin, or the insulin is unable to work effectively. The function of insulin is to keep the glucose levels within normal limits. With inadequate insulin, glucose builds up in the blood leading to high blood glucose levels causing health problems.
Causes

The definite cause of Gestational diabetes is not known, but it is assumed that as pregnancy progresses, the mother's energy needs increase. Also, placental hormones that help the baby grow and develop, block the action of the mother's insulin. This is called insulin resistance. The pregnant woman needs extra insulin so the glucose can get from the blood into the cells where it is used for energy. If the body is unable to meet this requirement, then diabetes develops. When the pregnancy is over and the insulin needs return to normal, the diabetes usually disappears. 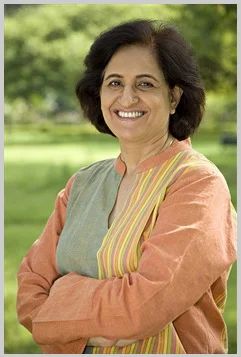 Tamara offers Uro-gynecology facilities that involve the diagnosis and treatment of urinary incontinence and female pelvic floor disorders.
Incontinence and pelvic floor problems are remarkably common but many women are reluctant to receive help because of the stigma associated with these conditions.
What do I do if I have any other sort of complications? 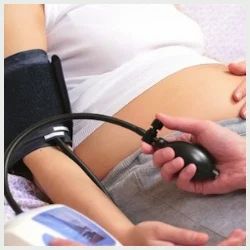 Hypertension is the term used to describe high blood pressure.
Hypertension leads to enlargement of the Heart, Brain Hemorrhage, Retinal Hemorrhage and other cardiovascular problems.
Hypertension is rarely accompanied by any symptoms and is usually identified through screening.
Complications can be avoided if detected and treated at an early stage