Pre Check In At Airports, Hospitals And Hotels
Ask Price 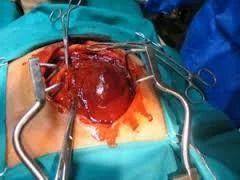 Percutaneous Coronary Intervention or Angioplasty is although a non surgical procedure but still require hospitalization and is used to open blocked or narrowed coronary arteries.

Stent implant is also performed at times to ensure unobstructed blood flow. Coronary artery bypass grafting or commonly addressed as CABG involves removing an artery or vein from some other part of the body, and grafting it to bypass a blocked coronary artery, for unobstructed blow flow from and to heart.

Congenital heart surgery is the surgery performed for correcting the heart defects in children born with abnormal structure or function of heart. 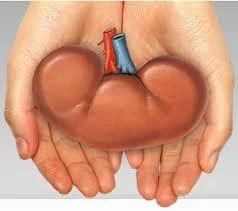 The initial process will be investigation of donor and recipient ,any underlying infection or heart disease, or Tuberculoses or Hepatitis infection has to be ruled out.

Recipient in the mean while will be on maintenance Hemodialysis, as a day care patient till the time transplant takes place.

When every investigation of donor and recipient is found to be right. We will have to present the case in front of the transplant committee for their approval.

For this, some documentation is required to prove to the committee that donor and recipient are relatives Donor is donating his/her kidney to recipient without any pressure or monetary gains. 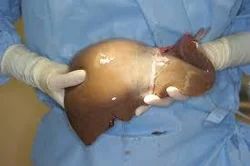 Liver is a vital organ in human body. The major functions of liver are detoxification, metabolism, help in digestion and protein Synthesis.

Liver is necessary for survival of a human because of its complex functions in human body. Although liver dialysis techniques can be used for a short term survival but CURE definitely is a liver or hepatic transplant. Liver is the only human organ capable of regeneration. Even 25% of healthy and disease free liver can regenerate in to a full liver.

Orthotopic transplantation is the most common and widely used liver transplant procedure. in which the diseased liver in a patient is removed and replaced by a portion of liver donated by a healthy Live relative donor.

The transplanted liver grows into the recipient to full functionality, and donor’s liver also regenerate to a full liver within few weeks.

With the advent of newer class of immunosuppressant medicines, like tacrolimus ,the successs rates have increased many folds. 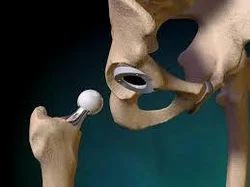 Hip joint replacement is usually done in people age 60 and older, but many people who have this surgery are younger. Younger people who have a hip replaced may put extra stress on the artificial hip. That extra stress can cause it to wear out. Part or all of the joint may need to be replaced again if that happens.

Your doctor may recommend a hip replacement for these problems:
• You can’t sleep through the night because of hip pain
• Your hip pain has not gotten better with other treatments
• Hip pain limits or prevents you from doing your normal activities, such as bathing, preparing meals, doing household chores, and walking 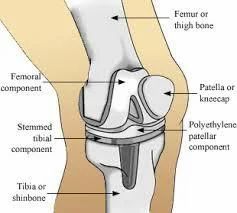 Minimally invasive surgery has revolutionized knee replacement surgery as well as many fields of medicine. Its key characteristic is that it uses specialized techniques and instruments to enable the surgeon to perform major surgery without a large incision.

Minimally invasive knee joint replacement requires a much smaller incision, 3 to 5 inches, versus the standard approach and incision. The smaller, less invasive approaches result in less tissue damage by allowing the surgeon to work between the fibers of the quadriceps muscles instead of requiring an incision through the tendon. It may lead to less pain, decreased recovery time and better motion due to less scar tissue formation.

After knee joint replacement, people are standing and moving the joint the day after surgery. At first, you may walk with the help of parallel bars, and then a walking device — such as crutches, walker, or cane — will be used until your knee is able to support your full body weight. After about six weeks, most people are walking comfortably with minimal assistance. Once muscle strength is restored with physical therapy, people who have had knee joint replacement surgery can enjoy most activities (except running and jumping). 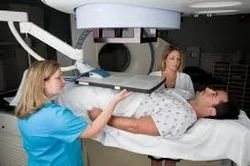 In theory, non-hematological cancers can be cured if entirely removed by surgery, but this is not always possible. When the cancer has metastasized to other sites in the body prior to surgery, complete surgical excision is usually impossible. Examples of surgical procedures for cancer include mastectomy for breast cancer, prostatectomy for prostate cancer, and lung cancer surgery for non-small cell lung cancer. The goal of the surgery can be either the removal of only the tumor, or the entire organ.Occasionally, surgery is necessary to control symptoms, such as spinal cord compression or bowel obstruction. This is referred to as palliative treatment. If surgery is possible and appropriate, it is commonly performed before other forms of treatment, although the order does not affect the outcome. In some instances, surgery must be delayed until other treatments are able to shrink the tumor. 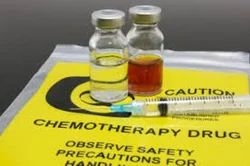 Chemotherapy is the treatment of cancer with drugs (“anticancer drugs”) that can destroy cancer cells. In current usage, the term “chemotherapy” usually refers to cytotoxic drugs which affect rapidly dividing cells in general, in contrast with targeted therapy (see below). Chemotherapy drugs interfere with cell division in various possible ways, e.g. with the duplication of DNA or the separation of newly formed chromosomes. Most forms of chemotherapy target all rapidly dividing cells and are not specific to cancer cells, although some degree of specificity may come from the inability of many cancer cells to repair DNA damage, while normal cells generally can. Hence, chemotherapy has the potential to harm healthy tissue, especially those tissues that have a high replacement rate (e.g. intestinal lining). These cells usually repair themselves after chemotherapy. Because some drugs work better together than alone, two or more drugs are often given at the same time. This is called “combination chemotherapy“; most chemotherapy regimens are given in a combination. The treatment of some leukaemias and lymphomas requires the use of high-dose chemotherapy, and total body irradiation (TBI). This treatment ablates the bone marrow, and hence the body’s ability to recover and repopulate the blood. For this reason, bone marrow, or peripheral blood stem cell harvesting is carried out before the ablative part of the therapy, to enable “rescue” after the treatment has been given. This is known as autologous stem cell transplantation. Alternatively, hematopoietic stem cells may be transplanted from a matched unrelated donor (MUD). Prevention and early detection is still the key to survival. 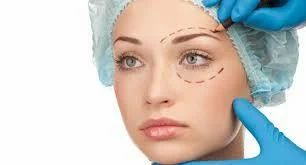 Pre Check In At Airports, Hospitals And Hotels 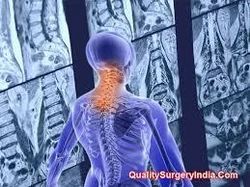 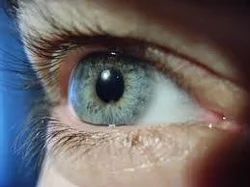