Established in the year 2013, Visible Safety Solutions is one of the leading Wholesale Trader of Safety Signages, Personal Protective Equipments, Fire Fighting Equipment and much more. Our claim to success is hallmarked by the offered quality products that gained us huge recognizance. We are working towards development through a dedicated team of people to meet the most stringent requirements of customers.
Behind our enormous accomplishment lies the sheer devotion of Mr. Pankaj Kumar whose devotion and hard work have gifted us enormous glory and repute in the market. + Read More 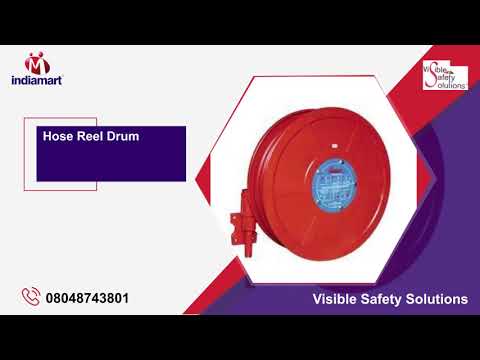 64019990Waterproof footwear with outer soles and uppers of rubber or of plastics, the uppers of which are neither fixed to the sole nor assembled by stitching, riveting, nailing, screwing, plugging or similar processes other footwear : other: other

65061010Other headgear, whether or not lined or trimmed safety headgear: speed glass welding helmets or other helmets meant for industrial use

85308000Electrical signalling, safety or traffic control equipment for railways, tramways, roads, inland waterways, parking facilities, port installations or airfields (other than those of heading 8608) - other equipment