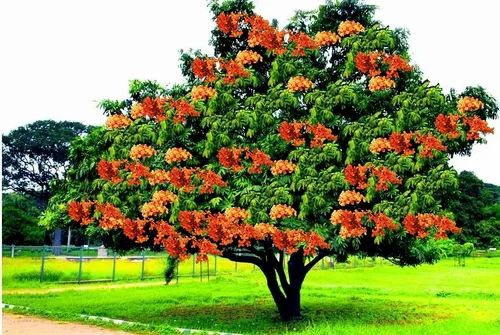 We are the largest exporter of ashoka plants and all kind of forest plants with very best prices to your nearest port,
Botanical description: leaves are narrowly lanceolate 15. 25 CMS long cork like at the base and with a short petiole.
Stipules are intra-petiolar and completely united. Flowers are fragrant. They are 7. 5-10 CMS across calyx is yellow to orange and finally red. Its stamens are 7 to 8. The filaments are filiform.
the bark of saraca indica is distinguished by presence of warty protuberances on its outer surface.

Benefits of ashoka: its use in treatment of excessive uterine bleeding is extensive in India. The plant is used also in dysmenorrhoea and for depression in women. 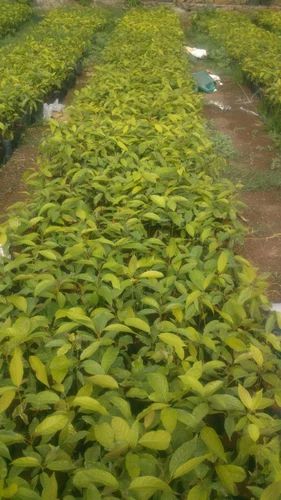 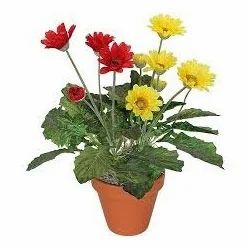 Backed by the constant support of our competent professionals, we have been able to provide an extensive array of Gerbera Plant.


Gerbera is a genus of plants in the (daisy family). It was named in honour of German botanist and medical doctor Traugott Gerber (1710-1743) who travelled extensively in Russia and was a friend of Carolus Linnaeus. Gerbera is native to tropical regions of South America, Africa and Asia. The first scientific description of a Gerbera was made by J.D. Hooker in Curtis''s Botanical Magazine in 1889 when he described Gerbera jamesonii, a South African species also known as Transvaal daisy or Barberton Daisy. Gerbera is also commonly known as the African Daisy. Gerbera species bear a large capitulum with striking, two-lipped ray florets in yellow, orange, white, pink or red colours. Gerbera is very popular and widely used as a decorative garden plant or as cut flowers. Gerbera is also important commercially. It is the fifth most used cut flower in the world (after rose, carnation, chrysanthemum, and tulip). It is also used as a model organism in studying flower formation. 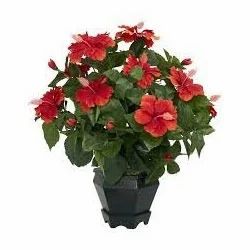 Enlisted amongst the noteworthy organizations, we are betrothed in offering a vast assortment of Hibiscus Plant within the committed time frame. 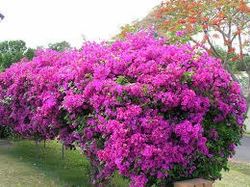 We offer Flowering Plant to our clients as per their requirements and specifications. . Its qualities include attractiveness in colour and grain, durability, lightness, strength . 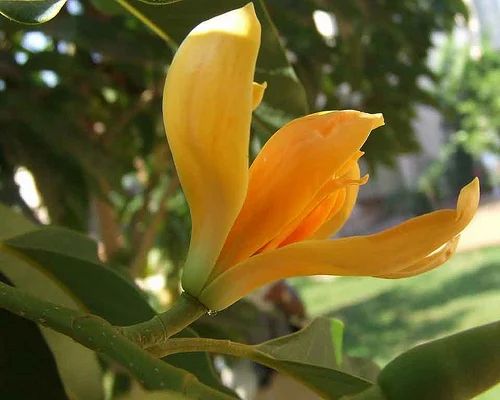 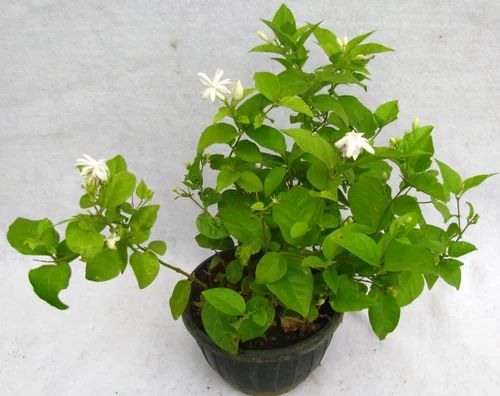